Finishing the distance in 15 hours 27 minutes and four seconds, Rai became the winner of women’s category. In overall, Rai finished sixth as top five positions were held by men.

The overall first, Donald Campbell had finished the rate in 13 hours 24 minutes and 20 seconds.

The race had begun from world-famous Loch Ness and passeed through remote Scottish Highland glens, the United Kingdom’s highest summit–Ben Nevis. It ended at Kinlochleven of Scotland.

The organisers say the winners of both men’s and women’s categories will be awarded with Euro 1,000. 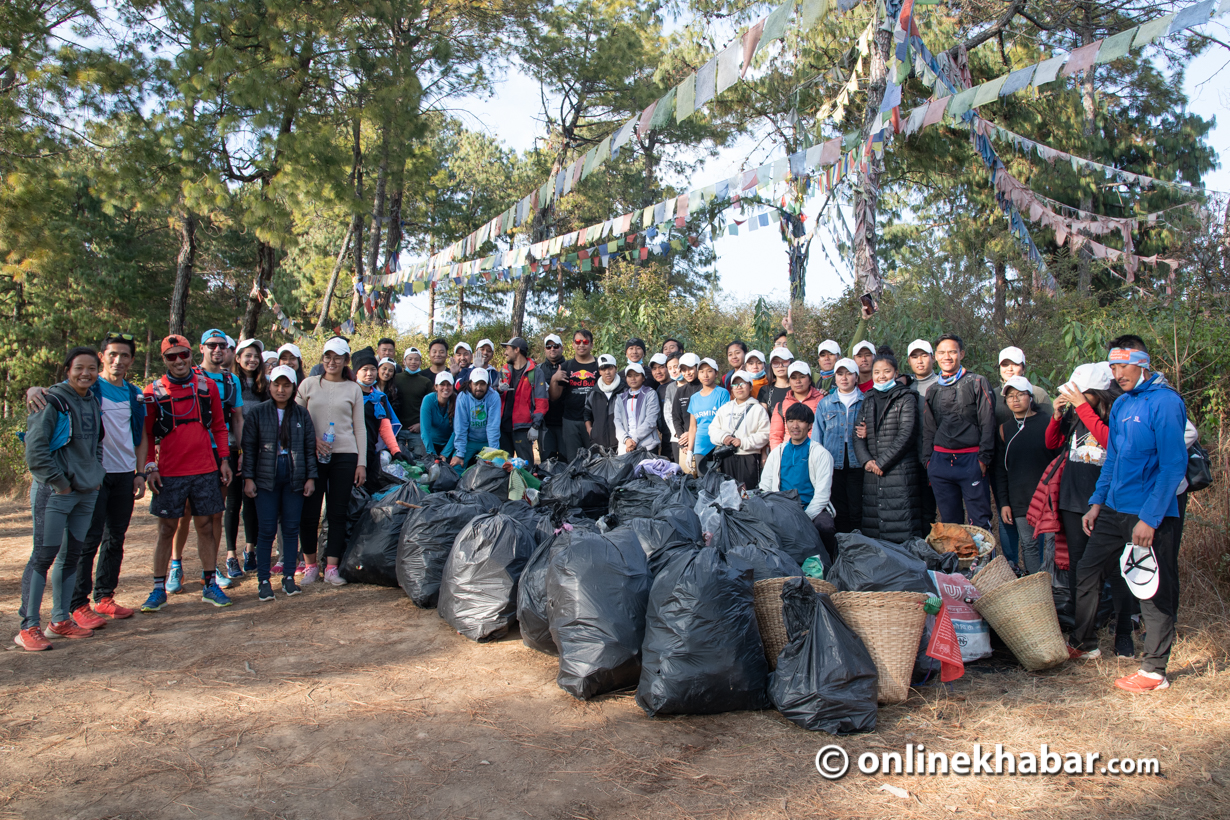 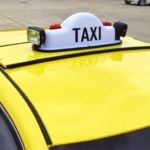 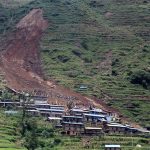