The growth rate, which hovered below 1 percent last fiscal, is expected to rebound to 5.0 percent in 2017, the bank’s half-yearly report on South Asia’s economy says.

Nepal has had a difficult year due to the earthquake, border disruptions with India, and reduced remittances. Its economic activity is recovering with growth expected to rebound to 5.0 percent in 2017, after a weak year 2016 at only 0.6 percent growth, the bank stated.

Agriculture and construction are expected to improve on the account of a good monsoon, while increased disbursements of housing reconstruction grants will help as well, the report adds. 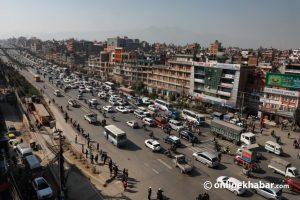 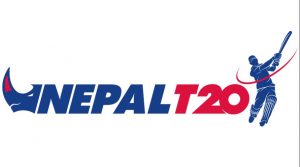