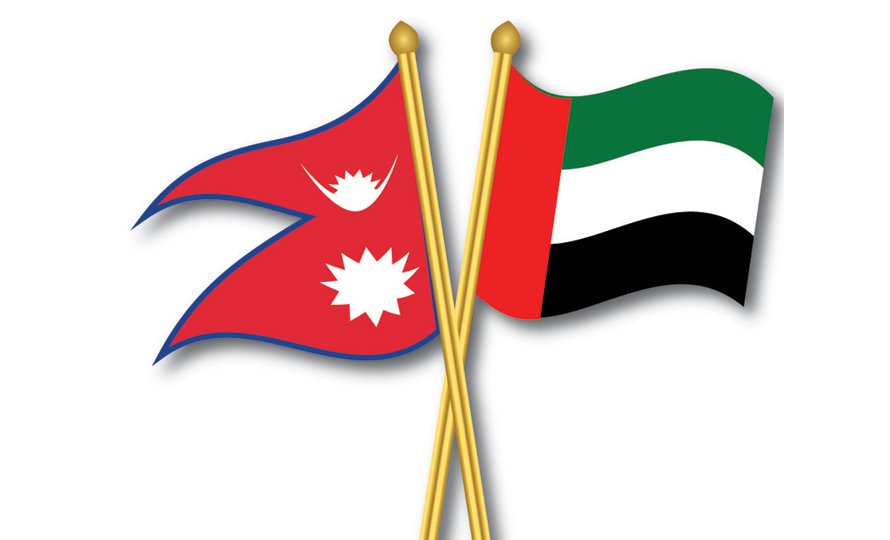 Nepal and the United Arab Emirates are likely to renew a 2007 memorandum of understanding on labour migration of Nepali workers into the Gulf country soon.

During a meeting between labour officials of the two countries held in Abu Dhabi on Thursday and Friday, the UAE government expressed its readiness to address most of the concerns raised by Nepal regarding facilities and safety of the workers.

Nepal’s acting ambassador to the UAE, Sagar Prasad Phunyal, says the Nepali team cleared some confusions of the UAE officials about concerns of Nepal.

Now, the officials will report conclusions of the meeting to their seniors; and the senior officials will decide if further discussion is needed on renewing the pact, according to him.

Meanwhile, the Nepali team comprising five officials from the Ministry of Labour, Employment and Social Security is returning to Nepal on Saturday, completing its mission.