The government of Nepal is preparing to lower the marriageable age from 20 years, informs Law and Justice Minister Govinda Bandi.

Speaking in the House of Representatives meeting on Wednesday, the minister said the current legal provision about the marriageable age is not scientific, hence the government has started a procedure to review this.

He added, “It instead has increased crimes. People are being punished for child marriage.”

Occasionally, some lawmakers have been urging the government to lower the age threshold.

“Hence, it has to be reviewed,” the minister said. 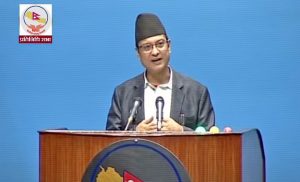 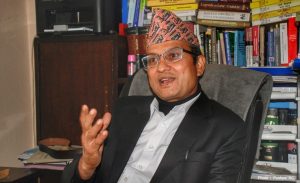