File: Construction works are underway for the Kathmandu-Nijgadh fast track.

The government has been able to spend only 14.4 per cent of the development budget allocated for the current fiscal year as the first half of the year has completed.

Stakeholders argue it shows development projects are not in the government’s priority.

The government has allocated Rs 352.91 billion for the capital (development) expenditure for this year. However, it was able to spend Rs 50.81 billion only as of Wednesday, the last day of the first half of the fiscal year.

This is less by Rs 13 billion than the development spending recorded in the first half of the last fiscal year. Ratio-wise, the government had been able to spend 15.48 per cent of the budget in that period.

Overall, the government achieved 28.19 per cent of the total expenses allocated for this fiscal year.

The Financial Comptroller General Office says the government, however, is on track to achieve its revenue target for the year. As of Wednesday, 41.73 per cent of the annual revenue target has been met.

Whereas the government has set the annual target at Rs 1 trillion and 11.75 billion, Rs 422.23 billion has been collected as of Wednesday. 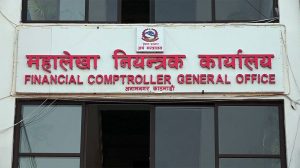 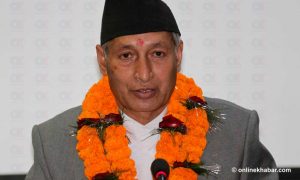 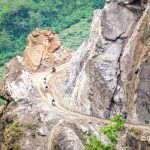 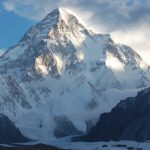