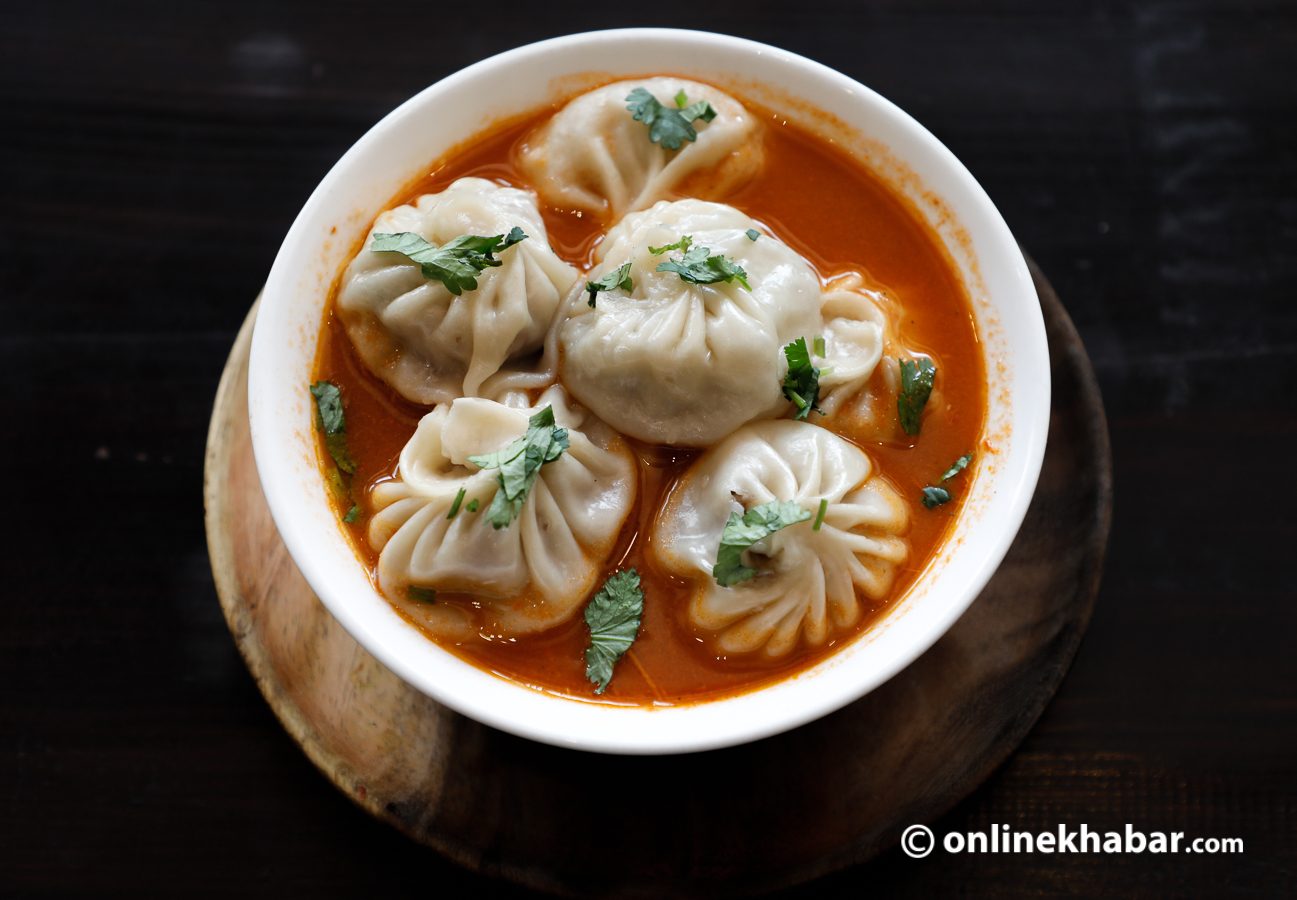 There is something oddly pleasing about eating a hot plate of momo in a cold winter day. It is not that it is not pleasing on other days, but during the winters, momo just makes sense. But, momo from which outlet is also a question that pops up in everyone’s mind as almost all restaurants have momo on their menu. Apart from that, there are hundreds of momo joints in the valley and choosing one can be quite exhausting.

Here, we list 11 momo places in Kathmandu that are so good that you want to go back again and again:

You can figure out from the name that this place is famous. To many, it is more than a momo joint, it is an institution which has stood for over five decades. Started in Masangalli near Jhochhen, the joint has outlets in Basantapur, Putalisadak, and Ratopool also. Their buff momo is juicy and flavoursome while their veg momo with paneer is quite good too. Their sauce at times can be a bit inconsistent, but when it right, the place’s momo is plate-licking good.

Another age-old momo joint which is just as good if not better is Shandar Momo. Unlike Narayan Dai’s, there is no seating arrangement here. Located near Suraj Arcade, you take a tapari, head out and eat wherever you like. Its momo is fulfilling to an extent that you will want another helping. There are a lot of Shandar Momos in the valley so make sure you go the one near Suraj Arcade. A pro tip: make sure you fill the tapari with its both sauces.

Open momos are not for everyone, but we feel everyone should try it at least once. The Ghangri Café in Jamsikhel of Lalitpur is probably the best place to try it too. The momos are open at the place, so your fillings are visible. Served with three chutneys (sweet, spicy and sour), the dish is both interesting and delicious. Add all three sauces into the momo and let the different flavours burst in your mouth.

Located at Maharajgunj near Tribhuvan University Teaching Hospital, Momo Magic is one of the valley’s underrated momo joints. Its thin dough along with delicious filling and the spicy chutney makes the place worth a visit. It has all three variants (chicken, buff, veg), but make sure you get there by 2 pm if you are a vegetarian as it tends to run out of them quite early.

While there are a lot of momo joints that serve good non-veg momo, there are very few that only serve veg momo. Bagmati Sweets in Tripureshwor is one which serves enticing paneer momos along with a really tasty tomato pickle. The momo is quite fresh too as its normally served around lunchtime so like Momo Magic, make sure you are there by 2 if you want to eat some good paneer momos.

Located in Sorakhutte near Amrit Science College, New Everest is a simple momo joint which serves some lip-smacking momos. It serves only one type of momos, the buff momo, but it sells over 300 plates a day so it has got to be good, right? Served with a creamy and flavorful sauce, it is a place that you have to go to.

Jazz has the most underrated momos in town. Its chicken, cheese and buff momos are good. But, what stands out here is its pork momo. It is meaty, juicy, and scrumptious. Like Momo Magic’s momo, Jazz too has a thin dough and the sauce it comes with is just great. It comes in kothey and soup variants so you have options.

Boso Rahit might not be fat-free, but it is definitely delicious. Located in Pulchok, the joint is one of the most popular momo places in Kathmandu. Unlike some popular joints, it has veg and chicken options, but nothing will beat its buff momo which is its staple. We are sure you will have at least a couple of plates before leaving.

You might think this is a vegetarian place. But, rest assured it is not. The buff momos are quite generous in size here and its sauce is quite consistent. There is another chutney which is quite interesting too. The restaurant located at Patan Dhoka also has chicken momos which are similar to the buff momos. The place is quite packed during lunchtime, so it is advised to visit before 1 and after 3.

This is probably the best out of the lot. Located less than 100 metres from QFX Kumari, we have not seen the place empty. There are times when it literally runs out of momos at 4 PM, so one can imagine how busy it gets. The soup is great; the momo is meaty and juicy. Appearance-wise, it is quite hygienic too. If you have not been here, what are you waiting for?

Located in Naxal, this was probably the most visited momo joint over a decade ago. People would queue up to eat here. Even though the place does not serve momos with the same taste as it did back then, the momo is still quite good. However, compared to others, the price of momo here is quite high. Is it worth the price? You will have to try and figure out for yourself. 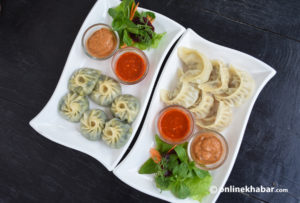