Outgoing Minister for Physical Infrastructure and Transport Raghubir Mahaseth has claimed that his time as the minister was not a failure.

Amidst media reports that claimed he was removed for his failure to prove his capacity, Mahaseth said he made many ‘records’ in the span of 20 months.

Welcoming his successor and fellow party leader Basanta Kumar Nembang to the ministry, Mahaseth said, “In the past years, even 600 km roads could not be blacktopped in one year. Last year, we did 945 km. The number of bridges constructed per year would be less than 80 or 90,” he claimed, “But I built 243.”

Mahaseth advised the new minister to follow his footsteps and ‘make records’, assuring his support whenever necessary. In response, Nembang said he would continue the good works of Mahaseth. 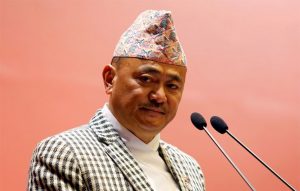 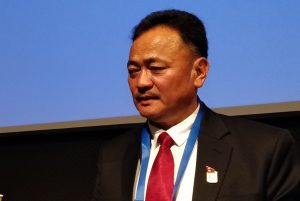 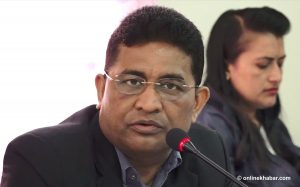 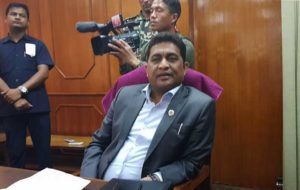