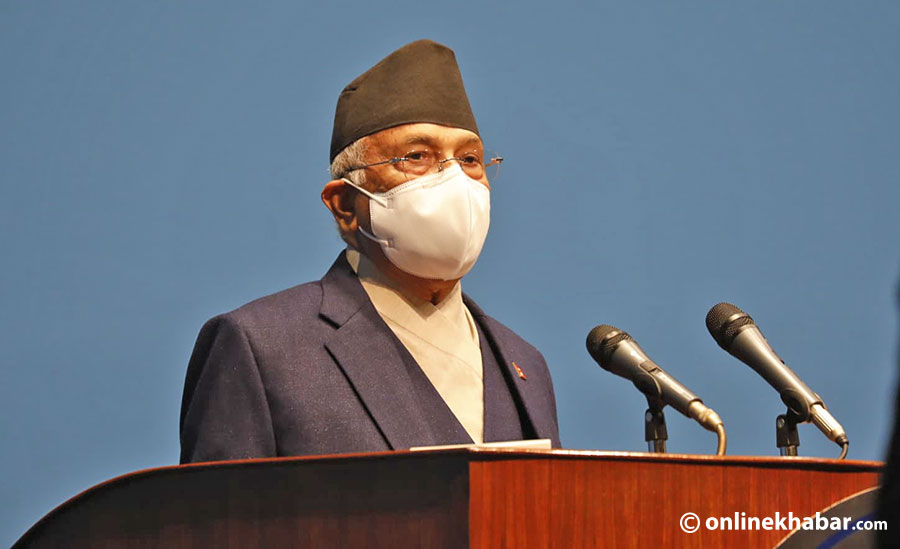 The Supreme Court has told the government to explain why Prime Minister KP Sharma Oli reshuffled the cabinet, also appointing new members even after the announcement of general election dates.

The bench, however, did not issue an interim order as demanded by the petitioners to not let the new ministers perform their duties until the final verdict.

The bench has called both sides for a hearing on June 22 to decide if the interim order is necessary.

The hearing today was done via video-conferencing the court has recently begun using the technique in the wake of the spreading coronavirus infection.