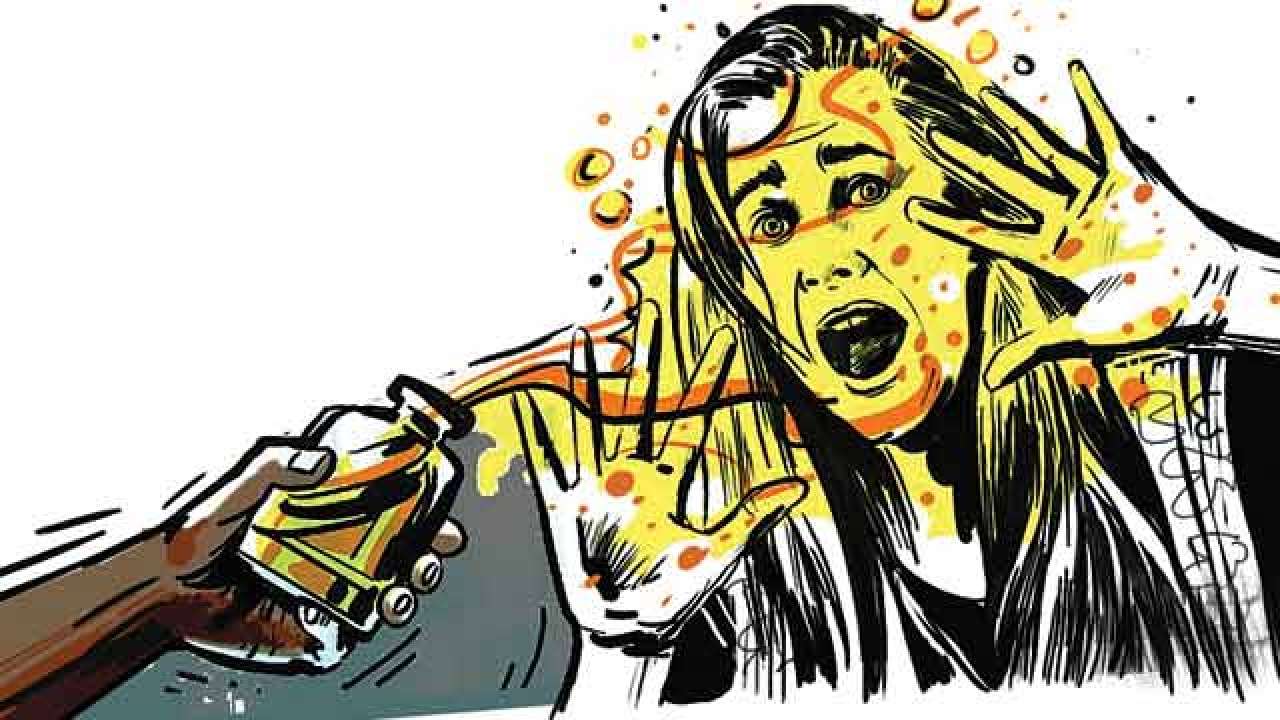 A man residing in Bauddha Chuchchepati of Kathmandu has attacked his own wife and daughter with paint thinner, a harmful chemical, over a familial dispute, on Thursday night.

The attack resulted in an eye injury in the daughter whereas the mother is not significantly hurt.

Perhaps, this is the first time in the past few years that an incident of thinner attack has been heard in the city. Thinner is a chemical substance used to make paint thinner so that it flows well while applying to the surface. It also has a few other cosmetic uses.

If thrown onto the human skin, it causes burn injury as in the case of an acid attack.

Earlier last night, there were rumours that an incident of acid attack took place in Bauddha, but investigators found it was the paint thinner, according to SSP Shyam Lal Gyawali, the chief of the Metropolitan Range, Kathmandu.

The attacker has been arrested for further investigation. 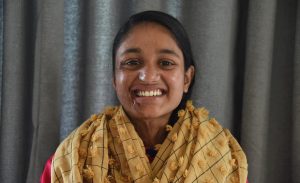