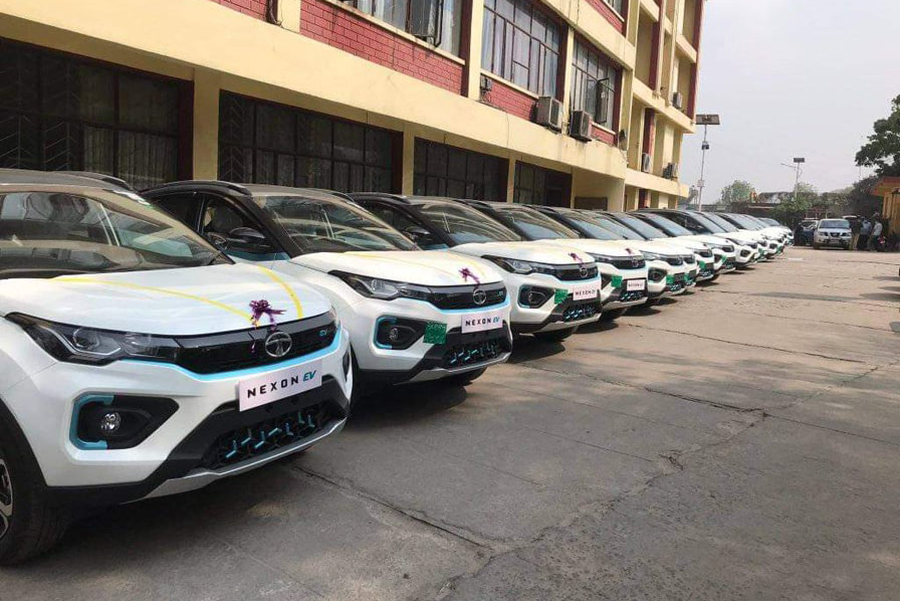 Nepal imported 1,805 electric vehicles (lightweight four-wheelers only) in the past fiscal year 2021/22, according to the Department of Customs. But, automobile traders say they have not been able to meet the demand.

This figure is almost seven times the data recorded in the previous year. In the fiscal year 2020/21, only 261 electric vehicles were imported.

Nepal spent Rs 5.29 billion to import 1,805 electric vehicles in one year whereas the government earned Rs 1.42 billion in revenues from the imports, according to the department.

NADA Automobiles Association of Nepal, an organisation of auto dealers in Nepal, says the swollen import is still not sufficient to meet the demand and many customers have to wait for as long as six months to receive their booking.

The importers say they have not been able to increase the supply as the production of electric vehicles has been insufficient in the international market.

Easy banking facilities, ever-increasing fuel prices, government concessions on import charges, increasing awareness about the environment, and the global trend have also contributed to the rising imports in Nepal.