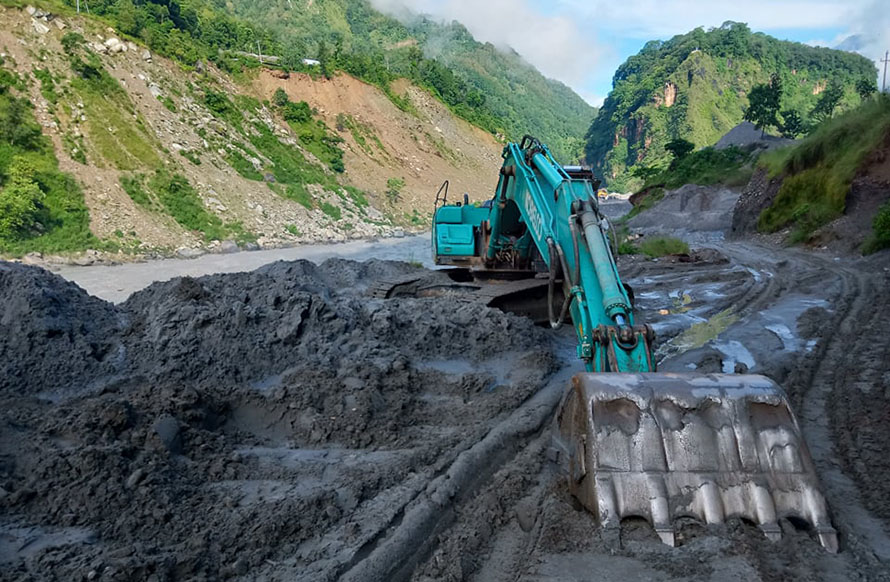 A file photo to represent the Chure region exploitation

The Supreme Court has issued an emergency interim order asking the government not to implement its new rule allowing crusher plants to be set up even closer to human settlements, rivers, highways, religious, cultural and archaeological sites and transmission lines than ever before.

Advocates Padam Bahadur Shrestha, Raju Phuyal and Rakesh Kumar Shah had filed a writ petition at the Supreme Court asking the government to scrap the new provision from the standards related to stone, gravel, and sand excavation, sale and management.

The new provisions had allowed crusher industries to operate within 500 metres of the highway, human settlements, forests and archaeological sites. 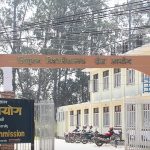