As of March 31, 2014, India had a total installed solar capacity of 2631.93 MW. By the end of November this year, the number grew to 32527.55 MW, a jump of more than 1,100%. In contrast to ‘Make In India’ schemes that the current government emphasised on, this growth was possible only because of cheap panels sold by China. In a written reply to the Rajya Sabha in August 2018, the minister of state for commerce and Industry C R Chaudhary said that 89% of all solar imports were from China as these panels were cheaper than those manufactured in India. “Addressing such issues can help India achieve economies of scale in the production of solar panels,” he said.

More recently, India also pulled out of the Regional Comprehensive Economic Partnership (RCEP) which is a free trade agreement between 10 countries in the Asia Pacific region. Both these caused a dip in the country’s solar ambition.

Mongabay-India spoke to Tim Buckley, who is the Director of Energy Finance Studies, Australia/South Asia for the Institute of Energy Economics and Financial Analysis (IEEFA) to understand what this means to India’s solar ambitions.

How much of an impact have custom duties have on the cost of energy (kWh)?

The majority of solar modules used in India are imported, so a 25% increase in module prices means a 10-15% increase (25 to 30 paise per kWh) in solar tariffs across the board. China is the price setter, so the import duty has had a material impact. However, the price of solar in India is now consistently quoted at Rs 2.70-3.00/kWh, vs the record lows of Rs 2.44/kWh, which also inadequately priced in risks. So half the tariff increase is due to the import duty. The bigger impact was the loss of momentum across India and the increased financial risks associated with political policy inconsistency.

How have these duties impacted India’s energy transition goals? Has there been a dip in the rate of transition since the imposition? If yes, by how much?

The lack of clarity on the import also meant that 12-18 months of industry growth and all the momentum were lost while clarity was re-established. Even to-date solar developers have not been reimbursed for the duty impact of projects tendered and won prior to the implementation of this charge. So the impact has been extremely costly for Indian electricity consumers, and project developers, and there have probably been $10-15bn of new investment in India forfeited through this policy mis-step. 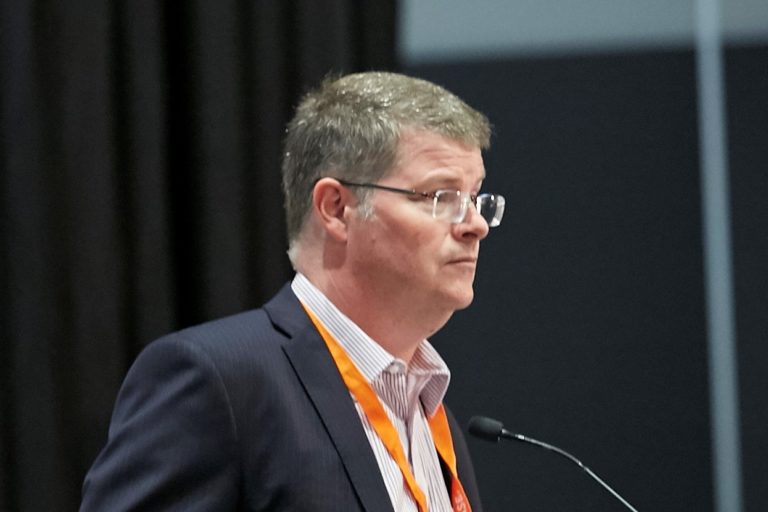 China has a massive scale as a key advantage, producing 60-70 GW of modules annually, mostly across its top 10 firms, all of whom are in the world’s top 12 manufacturers.

China also works on a much longer time horizon than other countries. The near-term profit focus is almost non-existent, the key priorities are investment, employment, exports, and technology leadership globally. That in part explains the Chinese propensity to overbuild new investment capacity ahead of demand. Absent strong organic demand growth globally, the result is oversupply and hence significant price declines (often 10-20% annually) – both for modules and other components like inverters – which in turn stimulates demand, but also erodes profit margins and kills off international competition.

Apart from being cheaper, are Chinese solar panels also better?

Chinese solar manufacturers often reinvest 6% of total annual revenues in R&D, and invest aggressively in new capacity additions almost all the time – making old capacity redundant within only several years. This becomes a strategic advantage – foreign competitors can’t keep up with the cash re-investment, and customers accept that the Chinese tier 1 suppliers offer the best and latest technology available anywhere.

What is your opinion on what it means for the solar targets with India pulling out of Regional Comprehensive Economic Partnership (RCEP)? Does it have the country’s best interest in a more renewable future?

India’s political leadership faces a serious dilemma – PM Narendra Modi was elected on a “Make in India” strategy, but a free market doesn’t always work well when one sits in a democracy competing against the Chinese centrally planned model, including state-owned enterprises who already have a technology and operational lead, plus access to subsidised state finance, enormous economies of scale and much longer profit horizons.

While IEEFA generally advocates for free markets – it has to be on a fair and hopefully level playing field.

IEEFA would, therefore, recommend careful steps towards progressive trade liberalisation – rather than adopting the blanket trust required to support the RCEP and open up the Indian manufacturing sector in particular to the full force of Chinese competition – it is hard for emerging private domestic industry players to take head on the might of the Chinese government directed/subsidised industrial export complex.

Would IEEFA recommend that import duties be removed on panels?

IEEFA has advocated for the removal of Indian solar module import duties. The resulting benefits to India of huge investment inflows to lock in record low, deflationary electricity tariffs using domestic, sustainable renewable energy infrastructure (along with all the investment and employment growth this brings) are too significant to be wasted. The flow-on benefit to the Indian economy of world competitive, deflationary energy prices for manufacturing and industry, as well as consumers and agriculture – should also not be underestimated.

IEEFA does not expect a sub-scale domestic Indian solar module manufacturing industry to be a viable outcome against the weight of China’s competitive advantages. In effect, China is subsidising the export of ever-lower cost, world-leading technology solar modules to India, in effect subsidising Indian solar-generated electricity at levels well below that available in China (China’s solar tariffs have been falling 20% per annum of late, but in 2019 they are still more than 30% above the record low solar energy costs being achieved in India).

It may be defeatist to say India can’t really compete in this particular product segment of solar module manufacturing, particularly while the technology innovation is still happening at such a fast rate of knots – China has too much a head start – so grab the huge opportunity to transform, decarbonise and drive deflationary energy generation in

India and look to manufacturing and investment gains elsewhere that open up as a result.

How does this tussle impact decentralised sources of solar energy?

India is yet to fully embrace the opportunities in distributed rooftop solar generation. The government has set an ambitious 40 GW by 2022 target, but realistically the country is 2-4 years behind schedule on this goal. Air pollution erodes the viability of rooftop solar in cities. The lack of free rooftop space is a hindrance, particularly in the residential sector.

The cross-subsidies for agriculture and residential electricity undermine the viability of rooftop solar in these sectors, while the Discoms (power distribution companies) resist the C&I (commercial & industrial) sector momentum – they don’t want to lose their highest value customers (C&I tariffs are Rs 6-10/kWh, up to three times the residential sector).

So the extra 25% cost of solar modules landed into India just diminishes the huge opportunity for India to embrace this deflationary, zero pollution, zero-emissions energy transformation at the full speed needed.

This story was supported by a grant from the Clean Energy Wire (CLEW), Berlin Germany and was first published on Mongabay. Read the original story here. 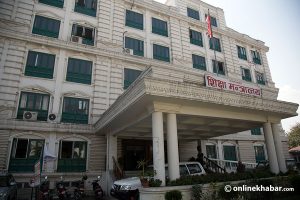 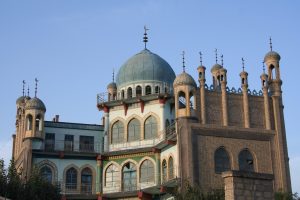 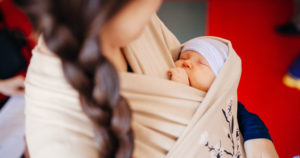