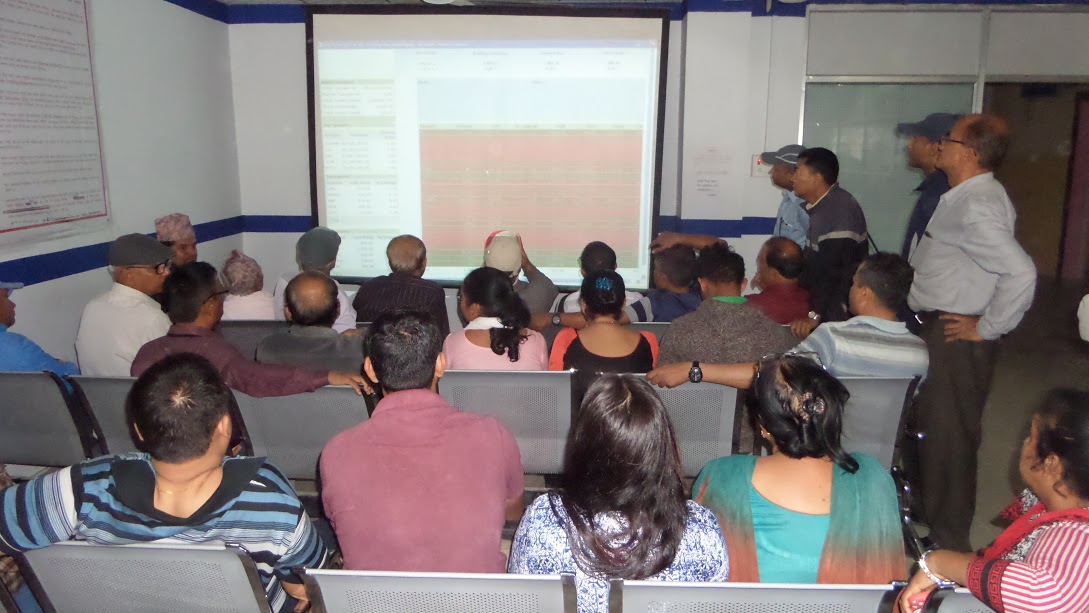 Despite the lockdown and a depleting economy, Nepal’s share market has been in a bullish run. Share prices of companies from non-financial sectors like hydropower and hotels, which have not been in operation, are going up while share prices of banks have not increased significantly.

To regulate the market, the Securities Board of Nepal (SEBON) on June 15 issued a list of 51 companies that it believed were risky for investments. The regulator said it wanted to stop irregularities and manipulations in the share market. Since that move, the share market has seen a drop as SEBON believes that irregularities have stopped significantly.

But, what are these irregularities anyway?

Apart from that, false orders have also resulted in the market booming unnaturally. The board believes that a few investors even used the false order provision to rank up the prices of a few shares using the all or none (AON) provision available on NEPSE’s Trade Management System (TMS).

The board, after finding that a lot of share prices were being manipulated with the help of AON, asked the Nepal Stock Exchange (NEPSE) to remove the provision from the TMS. NEPSE’s spokesperson Murahari Prajuli says that the provision has been removed from the TMS.

All or none (AON) is a condition used on buy or sell orders, instructing the broker to fill the order completely or not at all. AON is only available for orders of more than 100 shares. If all shares are not available at the same time and at your limit price or better, the order will not be filled.

Bhisma Raj Dhungana, the board’s chairman, says that this practice is being stopped as the board believes a lot of share prices have been inflated due to this.

After SEBON’s two decisions, the market has seen a dip. Even though investors are claiming that the board does not have such authority and they are working on behalf of bigger players in the market, Dhungana says this decision was made to benefit all levels of investors.

Despite this, the board does not believe that irregularities will stop due to its recent decision. Dhungaan feels that the market still is not normal.

“Share prices of companies which are doing well are going down while risky companies that can go bust any day are going up. Stock trading has become a gamble,” says Dhungana.

He adds that the board is investigating the matter as it wants to make sure that such cheap tricks do not hamper Nepal’s stock market.

“We can’t say who is doing this. But, we are looking at things very carefully,” he says.

New game to get rich

The share prices of most companies listed as dangerous by SEBON fell down. But, stock prices of a handful of companies like Synergy Power, Mahila Lagubitta and Union Hydro still went up by Rs 4, Rs 5 and Rs 26 respectively. On Thursday last week, the stock prices of Nepal Reinsurance also increased. On Sunday, however, most of the company’s prices went down five days after the statement from SEBON.

Now, SEBON is assessing why prices of companies doing well are not going up as companies at risk continue to benefit from this game. According to a high-ranking official at the board, a meeting was held to discuss this.

Dhungana believes that the reason for this is that a few big players are using a different scam to raise the price of stocks.

“We see people following others. The stock that’s trending gets bought a lot. That is why some bad companies’ stocks are raising high in this bullish run. If it was a bearish run, stocks of good companies would go down,” says Parajuli.

According to share market analyst Prakash Tiwari, playing games to cause irregularities in the share market in not a new phenomenon. When SEBON released the list of 51 companies, a lot people critised the board as they felt SEBON had overstepped its jurisdiction.

But, Tiwari says that this was the right thing to do and adds its will have a positive impact on the market.

“This was the first time SEBON took such a step. Sure, they are not perfect and have made mistakes in the past. But, in no way is this a bad step as it will definitely help improve the share market. The market has become a gambling den, and it has just tried to stabilise it a bit,” he says.

However, Tiwari does add that insider trading and cornering are still prevalent and are major factors in the rise and fall of stock prices. SEBON is aware this happens, but it has not been able to take action which is causing harm to the market, he says.

“The conmen and people who increase the market unnaturally should be punished. Until that happens, the market will not change,” he says.