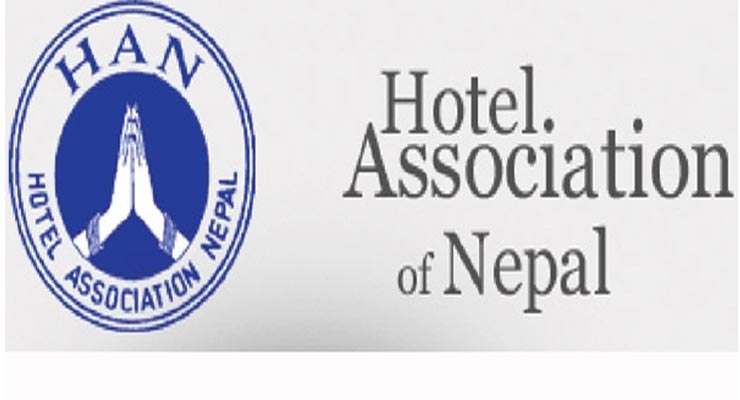 Nepal’s hoteliers have demanded that they be allowed to exchange foreign currency brought into the country by their guests.

According to prevailing legal provisions, hotels in Nepal are only allowed to accept forex as payment for their service, but not provide exchange facility to their guests.

HAN General Secretary Binayak Shakya said that the government should provide interest-free loan to tourism entrepreneurs to encourage them to build new hotels. The delegation urged the central bank to cut credit card commissions from 3 per cent to 1 per cent. It also said the government should allow hoteliers to operate bank accounts in banks outside Nepal.

“We need the facility to organise promotional activities in different parts of the world,” said Shakya.

Meanwhile, Governor Nepal acknowledged that billions of rupees were being invested in the hotel business, and the central bank would take the initiative to resolve issues facing the industry. 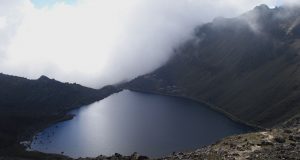