Himalaya Airlines bringing its Airbus to Kathmandu on Wednesday

Himalaya Airlines is bringing its first Airbus to Nepal on Wednesday. The airlines’ A320 Airbus will land at Tribhuvan International Airport at 1 pm.

“We will start commercial flights after completing due procedures at Civil Aviation Authority of Nepal,” KC said, adding: Our first flight will be to New Delhi and the second one will be to Doha.

At 11 am on April 12, Himalaya’s Airbus will leave for New Delhi. From there, it will return to Kathmandu at 4 pm and leave for Doha at 8 pm. At 7 pm the next day, the plane will land in Kathmandu at 7.15 am.

Himalaya has taken the Airbus on lease with a Chinese leasing company for 12 years. Presently, the plane is in Chhengdu. The airlines delayed the operation of commercial flights due to last year’s earthquakes.

Himalaya also plans to fly to China. A few months after the operation of its first international flight from Nepal, the airlines plans to add another Airbus. The 128-seater A319 plane will fly to Chhengdu, Lhasa and Beijing, according to KC. This plane, according to KC, can fly non-stop for seven hours.

The airlines’ two planes will fly to five destinations in China and India in 2016. In 2017, the company plans to expand its operation by adding two more Airbus. After this, the airlines plans to fly to destinations, including Hong Kong, Bangkok, Ahmedabad, Colombo, Malaysia and Singapore. But its first priority is on Kathmandu-Lhasa sector, as it is working together with Tibet Airlines. 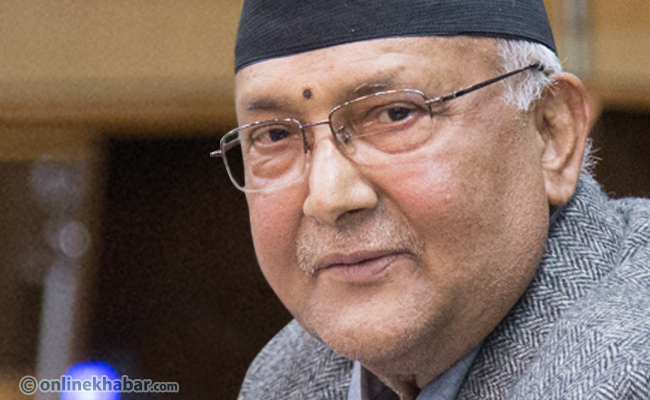 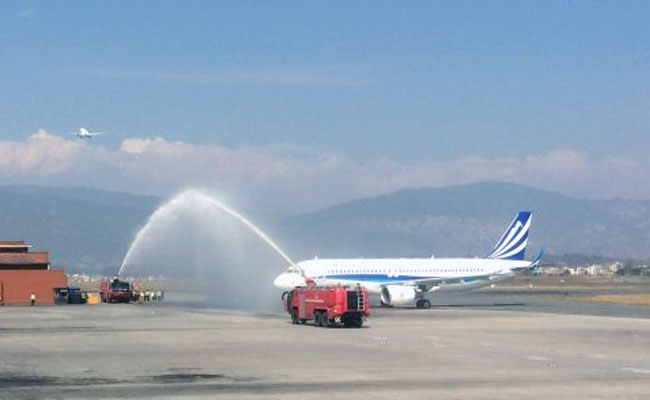