The government is preparing to delegate the rights of governing land ownership and registration issues to the local governments.

Once the new law comes into effect, municipalities and rural municipalities will distribute land ownership certificates. Likewise, facilitating the sale and purchase of land will also be their responsibility. So far, the land revenue offices under the federal government have been governing the issues.

Shesh Narayan Paudel, the director-general of the Department of Land Management and Archive, says the Ministry of Land Management has formed a committee under its secretary to prepare for necessary amendments to various acts related to land administration.

Paudel says handing over the responsibility to the local bodies was also mentioned in this year’s annual budget plan, adding preparations, however, were affected due to the Covid-19 crisis.

Once the rights and responsibilities are delegated to the local governments, the department under the federal government will be restricted to land archive management only. 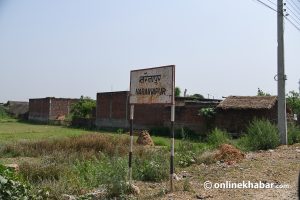 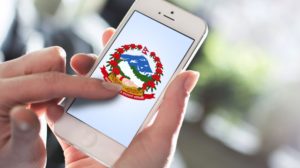