Major Nepali and English broadsheet newspapers published from Kathmandu on Sunday have given the top priority to various issues surrounding the rape and murder of a teenage girl, Nirmala Pant, in Mahendranagar of Kanchanpur district, around a month ago. The government and the Nepal Police are under fire for delaying the investigation process and demonstrations have been held in Kanchanpr and Kathmandu among other places demanding legal action against the guilty. In this context, the Ministry of Home Affairs has launched a fresh investigation into the case, and most of the newspapers have highlighted the probe progress on their front pages.

Reports about the Central Working Committee meeting of main opposition Nepali Congress have also been published on the front pages as it has decided that date and venue for its mahasamiti meeting.

Few other issues from political, sociocultural and economic affairs have been featured on the front pages today. 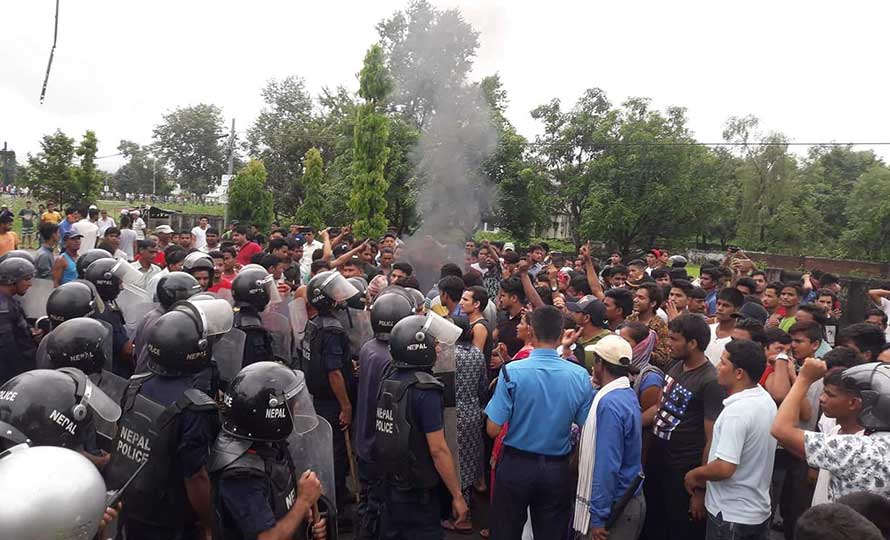 Nagarik, Kantipur and Naya Patrika report that the government has launched a fresh probe into the rape and subsequent murder of Kanchanpur teen Nirmala Pant thanks to the public pressure.

Kantipur says police in the district have decided to begin the investigation from the Point Zero again. Accordingly, two sisters of a family in the neighbourhood have been arrested as Nirmala got disappeared from their houses, according to the report.

On the other hand, some police officials are also under the scrutiny as they have been allegedly involved in destroying the evidence, according to Naya Patrika. Meanwhile, the Ministry of Home Affairs has decided to suspend SP Dilli Raj Bista and summon DSP Gyan Bahadur Seti and Inspector Ekendra Khadka to the headquarters.

Prime Minister KP Sharma Oli, on his part, has assured that the guilty will be booked, according to Nepal Samacharpatra.

The main opposition party Nepali Congress has decided to hold its powerful mahasamiti meeting from November 21 to 25 in Kathmandu, according to newspaper reports.

Though the party had earlier decided to hold the meeting with an agenda of amending its statute by mid-September, a Central Working Committee meeting held on Saturday finalised the date and venue. 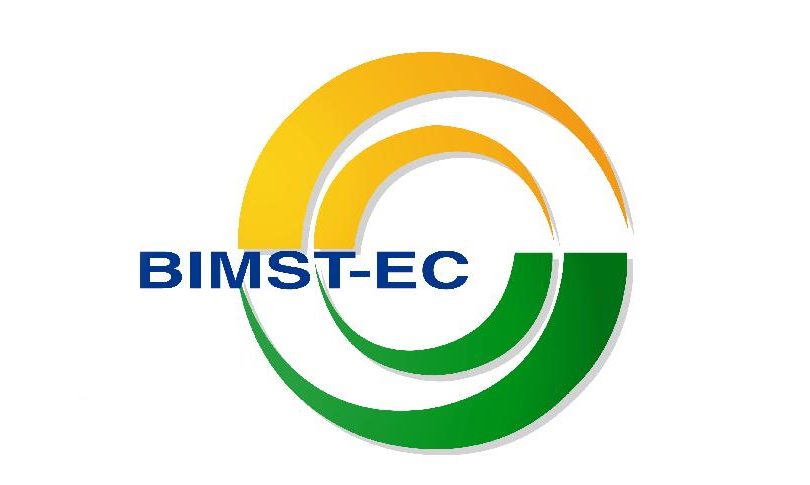 The Himalayan Times reports in its anchor story that the government has cancelled its plan to take dignitaries who will arrive in Kathmandu for the fourth BIMSTEC summit later this week to Gokarna Forest Resort on the northeastern outskirts of Kathmandu.

The plan was cancelled after the Thai Prime Minister Prayut Chan-o-cha expressed his reluctance to travel to Gokarna by road owing to bad road conditions and security concerns. The government also devised a Plan B—airlifting the visiting dignitaries, but it has been proved infeasible as Nepali Army’s MI17 helicopters cannot land there, according to the report.

Meanwhile, stakeholders and experts have called on governments of the BIMBSTEC member states to make join efforts to make the regional group stronger, reports Annapurna Post in its lead story. On the other hand, Nepal’s Foreign Affairs Minister Pradeep Kumar Gyawali has confessed that the regional body has been unable to meet expectations, according to the Abhiyan.

Lumbini Medical College in Palpa recently hired some fake patients to show to a monitoring team so that the team will conclude that there are sufficient patients, Rajdhani reports in a two column anchor story.

It has been learned that each fake patient was paid Rs 1,000 per day for being admitted to the hospital.

Naya Patrika reports in a snippet that the government has formed a team to hold talks with various political groups that have been carrying out various underground activities. Ruling Nepal Communist Party leader Som Prasad Pandey heads the committee, which includes Suresh Ale Magar, Tara Kanta Chaudhary, Lila Bhandari and a joint secretary of the Ministry of Home Affairs as members.

The committee will hold talks with the political groups led by Netra Bikram Chand, CK Raut and Kumar Lingden.

You may have to wear special dress to visit DAOs

The Ministry of Home Affairs is preparing to fix a dress code for visitors going to district administration offices for various tasks, according to a snippet in Kantipur.

The report quotes spokesperson at the Ministry, Ram Krishna Subedi, to inform that the preparation is being made so as to ensure that all visitors at the office look ‘decent’. However, the Ministry is yet to decide what it means by ‘decent’, the report comments.