Organising a joint press meeting in Kathmandu on Tuesday, four organisations representing different parts of agriculture-based entrepreneurship said the decision to open the sector for unconditional foreign investment was against the farmers’ and domestic industrialists’ interests.

They have demanded that the government withdraw the decision as it would have a long-term adverse impact on the country’s economy. 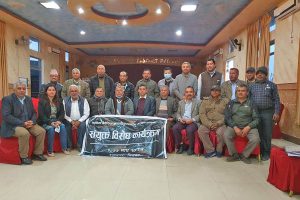 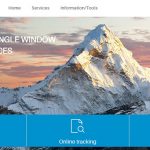 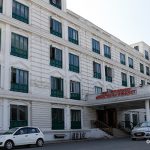 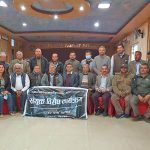