Popular singer Eleena Chauhan has released her new song, this time a duet with Yatri Prem, that is apparently targeted at late teens and early youth who intend to flirt with their peers.

The funny song, titled Angrejima Banana, was released on the singer’s YouTube channel on Friday.

The six-minute-or-so video song narrates a meeting between a boy and a girl and the boy’s efforts to please the girl who apparently flirts with him.

Yatri Prem has written the lyrics and composed the music. The video is directed by Raj Baraili whereas it features Soniya GR and Sudhir Shrestha. 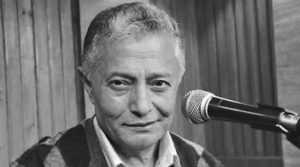 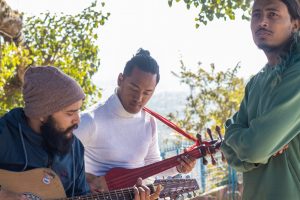 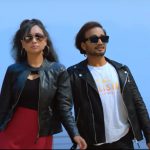 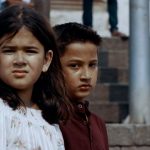 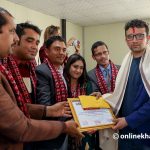 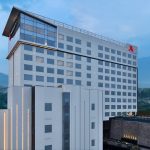