A fire in Haku forest in Rasuwa has not come under control.

The forest at Larwang and Hechyanbra areas are at the risk as the fire started from Sunday night has not come under control.

Division Forest Officer Ram Krishna KC says it has been difficult to bring the fire under control as there are cliffs and slope areas. 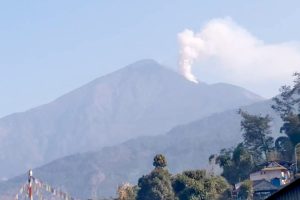 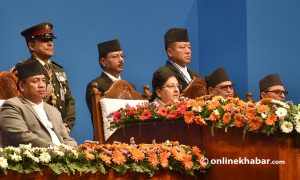