Each local unit in Gandaki to boast helipad The Gandaki provincial government has begun preparations to construct a helipad in each of all the 85 local government units in the province.

The helipad is being constructed for the use is disaster rescue and relief, and also to facilitate tourists. Provincial Minister for Industry, Tourism, Forest and Environment Bikas Lamsal shares that all the local level units will have at least one helipad.

Accordingly, budget has been allocated to construct helipad in Myagdi, Gorkha, Manang and Mustang districts this fiscal year. Though construction of helipad in all the local units is not possible in this fiscal year for lack of budget, a discussion will be held with the local level to ensure that the budget is allocated in the next fiscal year, Minister Lamsal says. 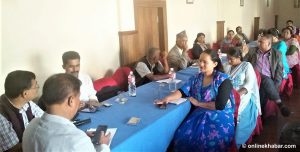 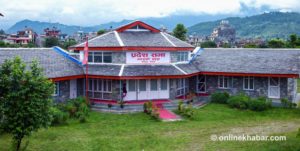 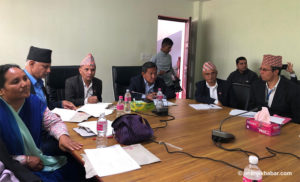 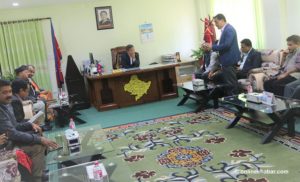