Deputy Prime Minister and Defence Minister Ishwar Pokharel has said no anti-constitutional activities will be allowed in the country.

Talking briefly to the mediapersons at Biratnagar airport on Friday, he said all should accept the court verdicts in respect to the constitution.

He said the Rastriya Janata Party Nepal (RJPN)’s threat that it would take to the streets against the court verdict in relation to its leader Resham Chaudhary was inappropriate for a responsible political party, stressing that all should abide by the law.

DPM Pokharel said the constitution had guaranteed the rights of the three levels of governments and the federal government was making laws to implement its rights.

Reiterating that the basis for a rapid economic development of the country had been readied, he said the government would take under control people involved in criminal activities.

Defence Minister Pokhrel ruled out any possibility of politicisation in the ‘professional’ Nepal Army. 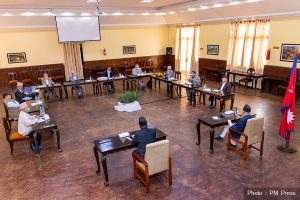 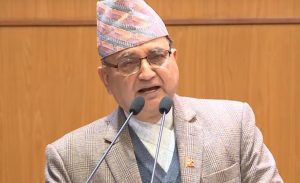 DPM Pokharel: None of my relatives has misused their ties with me 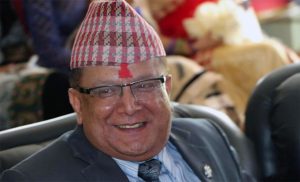 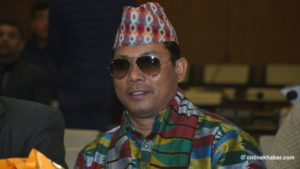