A United Nations committee has recommended Nepal’s graduation from the status of a least developed country into a developing one after 2026.

“The United Nations Committee for Development Policy has recommended for Nepal’s graduation from the least developed country (LDC) category with a preparatory period of five years,” the Nepali Mission to the United Nations in New York informs in a statement.

“The CDP, in its triennial review held from February 22 to 26 made this recommendation as Nepal had met the criteria for graduation for three consecutive reviews,” the statement reads, “Out of three indices which the CDP considers while deciding on the question of graduation – GNI per capita, human assets index (HAI), and economic and environmental vulnerability index (EVI), Nepal met the thresholds for the latter two, thus being eligible for graduation.”

This recommendation needs to be endorsed by the United Nations Economic and Social Council (ECOSOC) which shall then be ‘noted’ by the UN General Assembly later this year.

It is noted that Nepal had met these criteria for the first time in 2015, however, the government had requested the UN to defer the graduation citing the 2015 earthquake and its impact on development activities. Further, Nepal feared it would miss out on various economic aids from the international community after the promotion.

This time also, the government of Nepal has requested the UN to extend the preparatory period to five years although, in normal times, it would be three years citing the Covid-19 pandemic.

In addition to Nepal, Bangladesh and the Lao People’s Democratic Republic have also been recommended for graduation by the CDP.

“The CDP’s recommendation is an important milestone in Nepal’s development trajectory towards the national ambition of ‘Prosperous Nepal, Happy Nepali’ and the nation’s development aspirations as reflected in the Fifteenth Periodic Plan,” the statement says.

Nepal among 28 countries to receive debt service relief from EU 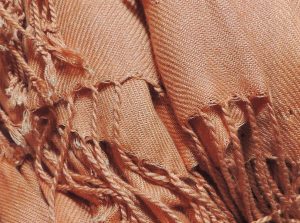 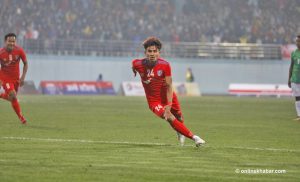 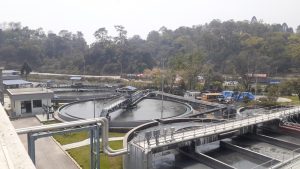 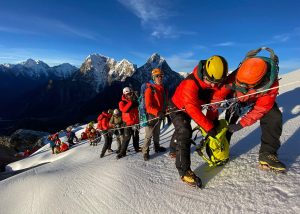