A group of water bottlers have decided to increase the price of drinking water jars without seeking approval from the concerned government authority.

Nepal Bottled Water Industry Association says it recently fixed the maximum retail price of a 20-litre jar at Rs 50. Interestingly, the water jar was available in the market at a much lower rate until now.

The association says its recent decision was aimed at controlling the haphazard pricing of bottled water. The organisation’s general secretary Durga Bahadur Gautam claims the decision was based on an agreement signed with the Department of Commerce, Supplies and Consumer Protection Management two months ago.

“It is not a price hike, it is an adjustment,” Gautam says, “Maybe some retailers are increasing the price on their own, and we want to control that.”

Meanwhile, the department says it has taken note of the association’s decision and is further investigating into the case.

“We have not consented the price hike. After receiving a complaint from consumers, we have summoned the association for a discussion,” informs the department’s Information Officer Rabindra Acharya. 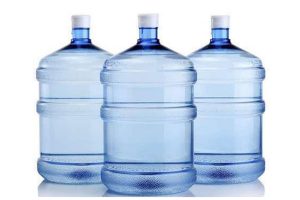 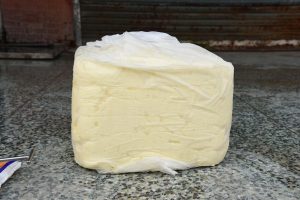 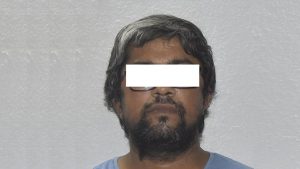 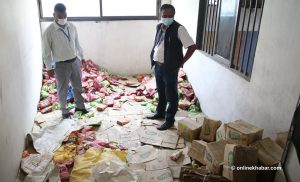 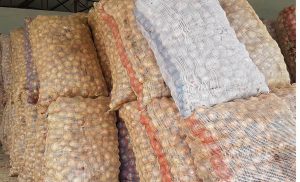 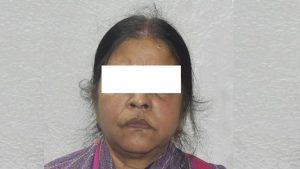 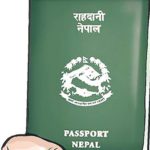