The Bhaktapur municipality has told all schools operating under its jurisdiction not to adopt the two-day weekend provision now.

Recently, the federal government has decided to follow the two-day weekend system, according to which Saturdays and Sundays will be public holidays. Following this, the Ministry of Education has also decided to apply this rule to academic institutions also.

But, the Bhaktapur city government has told the schools not to implement the new rule until the next notice. It has issued a public notice in this regard on Sunday, the first day of the new rule coming into effect.

The city government’s education section chief Krishna Prasad Karmacharya says he issued the circular as the city government will wait for the newly elected people’s representatives to make a final decision in this regard. 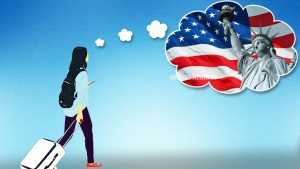 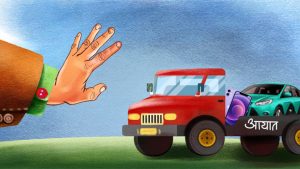