Finally, Dashain, the biggest festival for Nepalis, has begun. From playing swings to eating delicious cuisines and playing cards and many others. Besides these, there are also some Dashain songs that would make the festival additionally joyous.

This is a time of joy and happiness where family and friends gather and celebrate the festival together. This week, marking the time of the festival, Onlinekhabar has handpicked the five best songs that you must listen to during Dashain to you want to make your festival musical.

This is one of the oldest and most popular Dashain songs from the film Muglan released in 2005. Currently, the video has over 15 million views. The lyrics of the song written by Loknath Sapkota welcome Dashain and its video directed by Shiva Regmi features the kind of fair that usually takes place during Dashain in the village side.

This Dashain song by Sugam Pokharel is something that vividly creates festive vibes. Unless you listen to this song with over 21 million views, it feels like Dashain has not arrived. The song has covered different aspects of the festival. Mostly, the ones who are abroad and cannot attend the festival in their homeland can relate to this song.

The song written by Ravi Shrestha is equally relevant to another big festival, Tihar.

Umanga by Ujjwal Sagar is one of the most underrated Dashain songs. The lyrics of the song written by Sagar himself portray the feeling of welcoming Dashain after a year. Umanga, which has over 12,000 views, also features lyrics that are related to Tihar. Likewise, the arrangement of the song also gives local vibes as it is beautifully accompanied by folk instruments such as madal and sarangi played by Poshan Gharti Magar and Hemanta Kanchha Rasaili respectively.

It is another lovely Dashain song by Sugam Pokharel, which was released in 2018. The song tells about the happiness of celebrating Dashain together with family and friends. The lyrics of the song tell Nachauana gaauna / Ramailo garauna / Hami ping kheleuna / Ramailo garauna [Let’s dance / And enjoy / Let’s play swing / And enjoy]. This song has over 1 million views and is one of the most played Dashain songs. 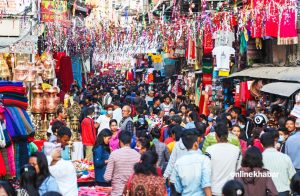 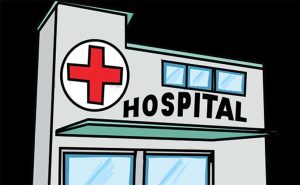 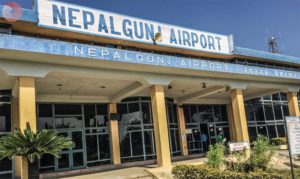 Ahead of festivals, private airlines cut down Karnali flights 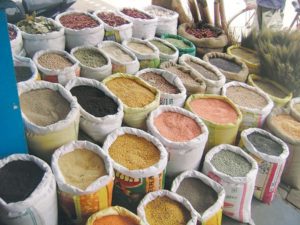 Govt to improve market monitoring in run-up to key festivals