The Bardiya National Park, one of the popular tourist destinations for wildlife sightseeing, is reopening to visitors from Friday after a closure of several months due to the Covid-19 spread.

However, the travellers, both domestic and foreign, need to follow all health protocols, informs the park. Major provisions of the protocols include mandatory use of masks and the need for physical distance on the vehicle during the safari. Likewise, the visitors cannot walk inside the park in a group of more than three people including the guide.

The Bardiya National Park is popular among domestic and foreign tourists for tiger-watching in particular. 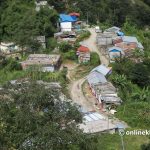 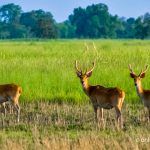 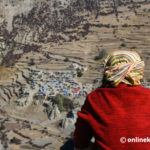