Indian Army’s retired major general Ashok K Mehta, who is considered an expert of Nepal-India relations also, has commented that recent political developments in Nepal including the dissolution of the House of Representatives favour India.

In a brief conversation with Onlinekhabar in the wake of the decision that effectively led the country to a political crisis, Mehta said China, another immediate neighbour of Nepal, however, would not like it as Chinese Ambassador to Nepal, Hou Yanqi, was active in her efforts to save the Oli government.

“Nonetheless, India’s official response is that it is an internal matter of Nepal,” he maintained. 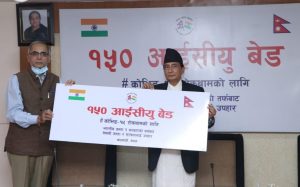 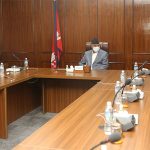 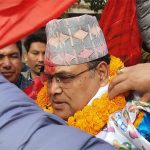