Yeti Airlines says it is soon launching the in-flight entertainment service on domestic flights too.

So far, in Nepal, the service is available on international flights only. However, the company says its domestic flight passengers will also get the service from now onwards.

The company’s spokesperson Sudarshan Bartaula says the passengers can also connect the service to their mobile phones and can use the service on their own phones.

The in-flight entertainment system on Yeti Airlines aircraft will also have limited internet connections, with which the passengers can book hotels and shop online.

The company says it is currently testing the service that will be launched on all of its aircraft once the test is over. 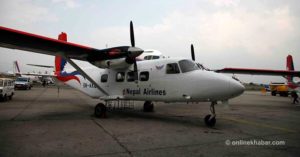 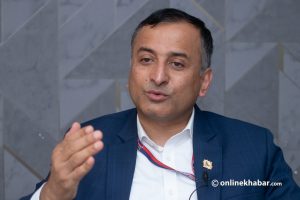