World Bank: Nepal’s economic growth to remain at 3.7% this year In its latest update on the economic growth of the gross domestic product of countries in the South Asian region, the World Bank has projected Nepal’s annual economic growth for this fiscal year at 3.7 per cent.

Previously, in January, the World Bank had said the growth rate would be at 3.9 per cent. It means the estimate slightly decreased.

The rate is much lower than the government’s 7 per cent target.

Just last week, the Asian Development Bank had also launched its new projection, according to which the country’s economy would grow by 3.9 per cent this year. 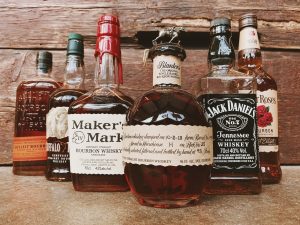