The agitated workers accused the CMC Company, the contractor involved in the tunnel construction work in Sundarijal, of hardly giving sick leave, not bothering to provide treatment to workers and make workers toil for extra hours. Laxman Shrestha, a worker, accused the company of trying to fire workers like him for providing jobs to near and dear ones.

Surya Shah, the company’s manager, said workers should not create obstructions as the company has hiked their pay. He pledged to sort out the matter through talks. 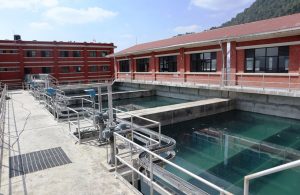 Melamchi’s water treatment plant in Sundarijal is ready to operate 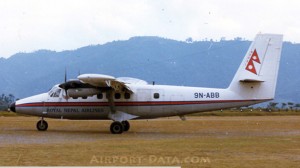 Museum to display airplane once hijacked by Nepali Congress’ Koirala