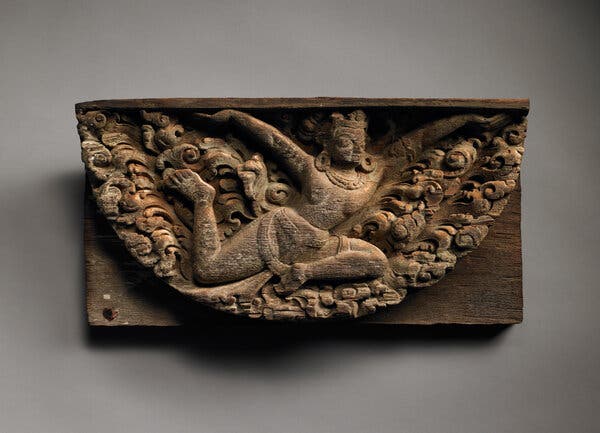 The torana of the flying Apsara. Photo: Rubin Museum of Art

The Consulate General of Nepal and the Rubin Museum of Art, New York, USA on Tuesday jointly announced the return of two art objects from Rubin’s permanent collection to Nepal.

According to a press release issued by the Consulate General of Nepal on Tuesday, a memorandum of understanding was signed by Acting Consul General Bishnu Prasad Gautam, and Executive Director Dr Jorrit Britschgi, on the respective behalf of the Government of Nepal, and the Rubin Museum of Art, at a ceremony organised at the museum for this purpose.

The artefact scheduled to return include the upper section of a frieze/torana (17th century) and a garland-bearing flying Apsara/Gandharva (14th century). The torana was lost from the main door of Yampi Mahavihara in Lalitpur. According to the museum officials, the artwork arrived at the museum in 2010.

The flying Apsara, on the other hand, was stolen from Keshchandra Mahavihara, Itumbahal in Kathmandu, in 1999 and ended up in the museum’s collection in 2003.

“The proactive and warm response and thoughtful collaboration from Rubin have positively contributed to Nepal’s national efforts to recover and reinstate the lost artefact,” said Gautam.

He expressed gratitude to the Rubin Museum, its executive director, board of trustees, the museum’s scholars and officials for their initiative and cooperation in returning the artefact back to Nepal. He also appreciated the support received from the media, civil society, and others in this endeavour.

The consulate generalneral and the museum collaborated to verify the origin of these art works, possibilities to return to the original sites, and repatriation.

The Consulate General and the Rubin Museum expressed their willingness to work closely in the promotion of art and culture, including Himalayan art, as these collaborative efforts contribute to the preservation of the cultural heritage, and further strengthen the long-standing people-to-people ties between Nepal and the United States of America. 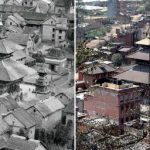 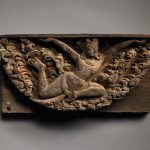 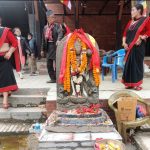 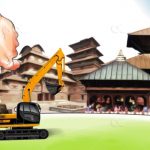