According to the Civil Aviation Authority of Nepal (CAAN), Biratnagar, Nepalgunj, and Bharatpur airports have been chosen for terminal construction within the current fiscal year. These airports remain the regional hub airports in the country.

CAAN spokesperson Jagannath Niraula says CAAN issued a notice on Wednesday to select the contractors for the projects that will improve the terminal buildings in the airports that date back over 50 years.

This, CAAN believes, will help deal with the increase in passengers at these airports. The new structures will also have a conveyor belt.

The projects will be completed within three years, say CAAN officials. 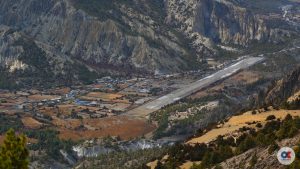