An investigation launched by the government-run fuel distribution monopoly, Nepal Oil Corporation, has found that some tanker operators supplying fuel from Barauni of India to Kathmandu have been stealing fuel by building separate chambers inside their vehicles.

Initially, two tankers (Na 7 Kha 3996 and Na 7 Kha 2995) owned by Bir Betal Ashirvad Company have been found to have a false chamber each inside the vehicle to store the fuel illegally, informs NOC Executive Director Surendra Kumar Paudel. “The chambers were built by welding metals,” he says, “We have launched legal action against them.”

Whereas the investigation is still underway, the corporation has decided to fine each tanker owner Rs 1.5 million for the crime. Nepal Bureau of Standards and Metrology has been asked to take further action, informs NOC spokesperson Binit Mani Upadhyay.

Using this chamber, a tanker operator can steal around 1,000 litres of petrol that is worth more than Rs 100,000 while supplying a full tanker (20,000 litres) once, according to the corporation. The investigators have concluded that both the tanker owner and driver must have worked together for this crime. 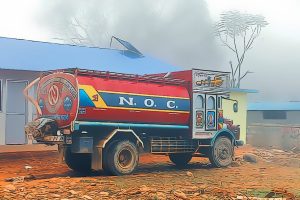 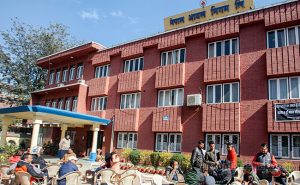 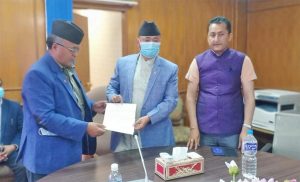 Nepal has around 1,800 tankers to supply fuel; 72% of them are involved in theft