A man has been arrested on the charge of raping his own 13-year-old daughter, in Biratnagar of Morang.

The 50-year-old man, a resident of Baraha Kshetra municipality-9 of the neighbouring Sunsari district, was arrested when he took his daughter to a private hospital in the provincial capital in his bid to abort.

Police claim he had tried to abort the foetus at home but had taken her to the hospital on Friday after the daughter’s health deteriorated.

Upon receiving the minor for an abortion, the hospital staff had done basic interrogations and informed the police.

Then, the personnel from the Morang District Police arrested him and handed over to its counterpart in Sunsari.

Police say the suspect has already confessed to the crime, and further investigation is underway. 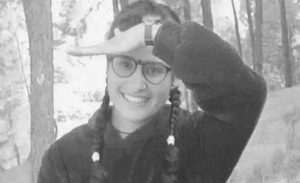 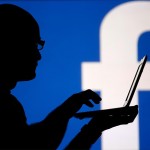 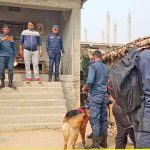 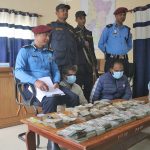