A man has been arrested on the charge of attempted rape in Sainamaina municipality of the Rupandehi district in Lumbini.

Dilmani Damai (48) tried to rape a 19-year-old girl who was collecting fodder for her cattle. While cutting grass in a forest area at Newardando, east of Tulbuliya in the municipality, the girl was stung by a wasp, and Damai took advantage by offering help, according to Police Inspector Jagannath Marasini.

Marasini says the police already received approval to remand him in custody for further investigation. 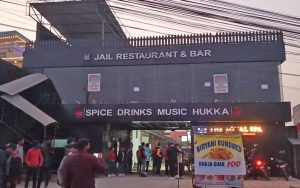 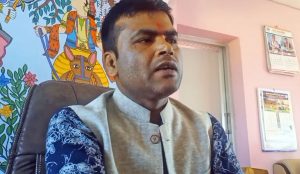