The four were working as ministers, but they had lost the positions as a result of the party from which they were elected into the House of Representatives, CPN-Maoist Centre, removing them from the House.

However, the constitution still allows a non-parliamentarian to serve as a minister for maximum six months, hence they are being reappointed.

Oli’s press advisor Surya Thapa says the ministers will take the oath of office and secrecy at the President’s Office at 5 pm later today.

Once the National Assembly meeting takes place next, he will also lose the lawmaker’s position. 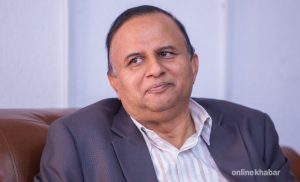 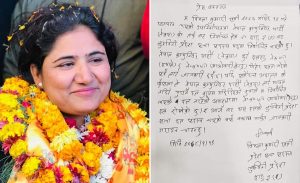 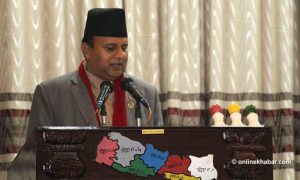 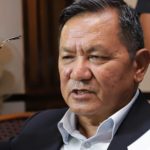 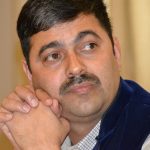