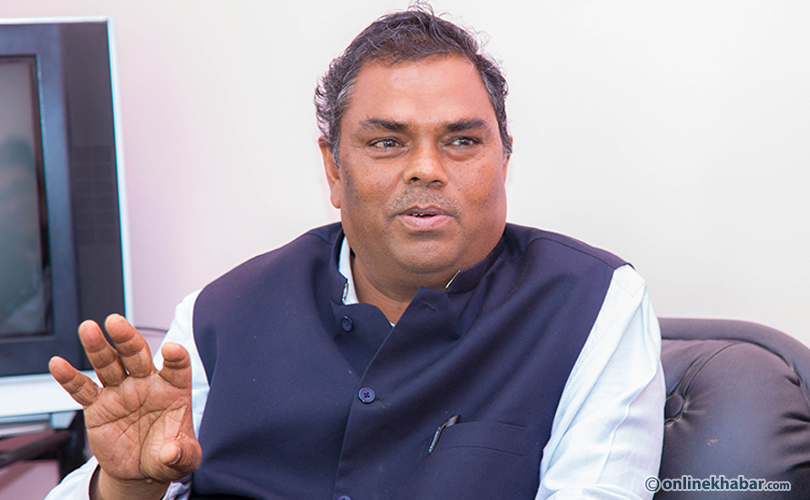 He added that Nepal’s medical fraternity was capable of dealing with such an outbreak and asked people not to worry.

Minister Yadav said that the dengue virus was spreading because there aren’t specific medicines and added that the disease can only be controlled by managing the mosquito problem.

Since August 17, over 5,000 people have been diagnosed with dengue out of which six people have lost their lives. Minister Yadav added that the rate of people being infected by the virus had dropped in the past few weeks.