Nepali short film Junu Ko Jutta (The shoes of a little girl) has won another award on the international stage.

The Final Stand directed by a Russian filmmaker won the best feature film award while Chile’s The Boy and the Mountain won the award for the best-animated film.

Prior to this, Junu Ko Jutta film was judged the best live-action short film at the BAMkids Film Festival in March and had been screed at a film festival in Korea in April.

The film now is competing in film festivals in Italy and Singapore in May, informs Shrestha.

In June, the film will be screened at the Hamburg Film Festival where it will compete for an award in the open category. Last year, the film had received a Special Mention in the Children’s and Youth Film Competition of the 66th edition of the International Short Film Festival Oberhausen.

The movie tells the story of a five-year-old girl named Junu and is set in Junbesi village of the Solukhumbu district of Nepal. As the movie begins, the child is unable to identify her left and right shoes, inviting ‘nagging’ from her mother and others. Later, she herself innovates a unique method to recognise them.

Shrestha says the movie is still unavailable for the public as it is competing in other national and international film festivals. 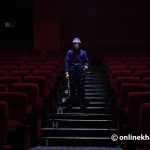 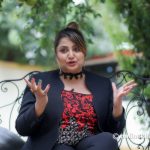 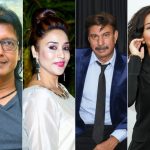 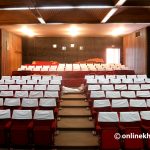