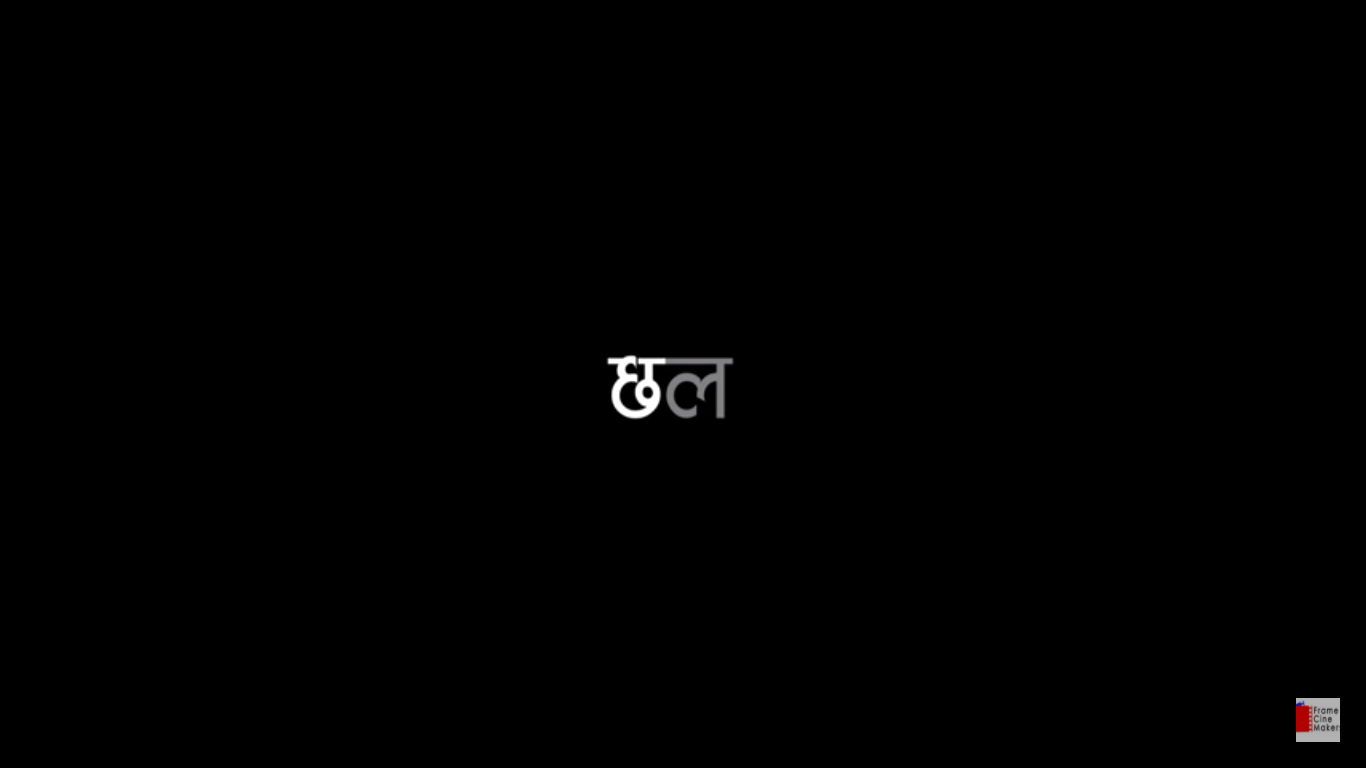 A cool concept that lacks other essential aspects of the horror genre, ‘Chhal’ is a short movie produced by Frame Cine Makers Team and directed by Basanta Gharti Magar. Though it is one of the most-watched short movies from Nepal currently, with more than three million views, the movie does not give you chills and thrills as a horror movie should.

The unnamed principal character, played by Hom Roka Magar, is returning to his village after a stint in foreign employment. On his solitary walk back home, he meets three persons separately in an unusual manner. But, as the story unfolds, he hears and finds out that something bad has happened to all three of them and therefore looks to run away from them as soon as possible.

As said earlier, the creators of the short movie try their best with roaming around the concept of a horror movie, but they miss essential aspects of the horror genre by a quite fine margin. While watching the short movie, one may feel that the short movie either could conclude in a thrilling manner, or it might just be a prank to scare the main character. The movie turns out to have both these elements: it has a horror ending, and it has pranksters involved too–although it is the ghosts who play pranks on the main character.

And then, there are other factors considered essential for a horror movie. It should include the fear of the unknown. It should have a gloomy setting. It should have the elements of surprise. The menacing unknown character must have some motifs to haunt others. And sadly, the final product does not incorporate any of these aspects.

This is the problem of many horror movies made in Nepal. Most of them miss these elements and show a predictable story. Chhal is no different than that. Despite having a good story, the execution of a weak screenplay meant the short horror movie was no better. Although the fogs were the natural prop used properly, the directors could have used dark lighting by shooting in the evening.

Nonetheless, the editing is also done well and has a great timing between the scenes. The recurring piano theme also gives the movie some justice.

The actors, who are lesser-known in the mainstream, have done their work well albeit they could have done better. A complain you could have for many mainstream actors is that they either enunciate and read their dialogues as if reading from the textbook directly or they take their theatre skills to cinema–given that you believe cinema and theatre are different. Actors in this short movie may also fall in the second category.

But, overall, the 13 minutes short movie is worth watching and, if you like it, there is a sequel with a longer runtime as well.

How do you like our review of the short movie? Are there any Nepali movies or short movies that you want us to review? Write on the comment section below. 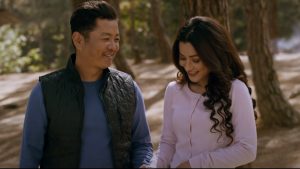 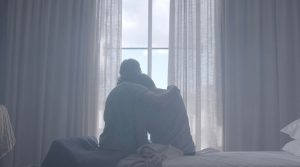