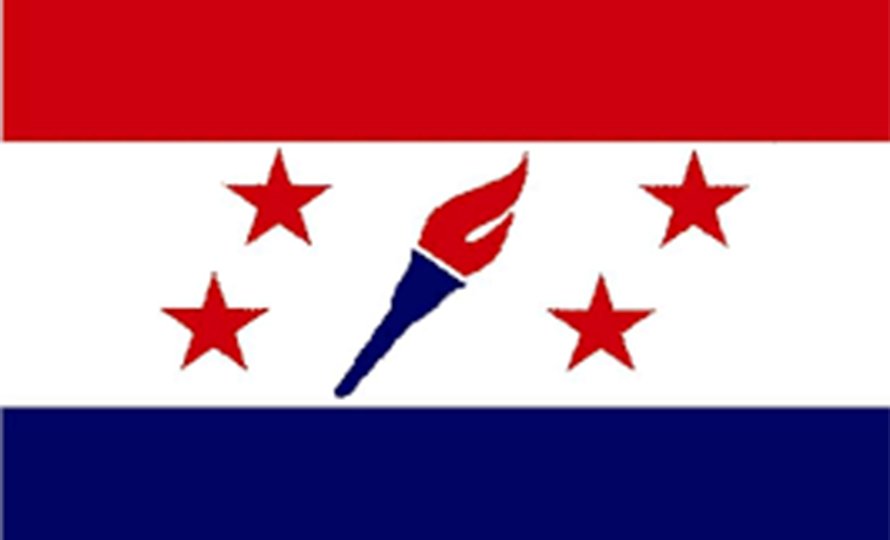 The youth wing of main opposition Nepali Congress, Nepal Tarun Dal, has demanded that the government provide Rs 2.5 million to each athlete who won a gold medal in the recently concluded 13th South Asian Games. Nepal had won 51 gold medals in the event.

Likewise, the organisation has demanded that Rs 1.5 million and Rs 1 million be provided to each of silver and bronze medal winners. Nepal had won 60 silver and 95 bronze medals.

Though the opposition wing has hailed the athletes’ performance, it has claimed that officials of National Sports Council were indulged in some financial irregularities during the event’s preparation. Hence, it has demanded that the government sack Minister for Youth and Sports Jagat Bahadur Bishwakarma, NSC Member-Secretary Ramesh Silwal and other responsible officials.

The Commission for the Investigation of Abuse of Authority should also launch a probe into suspected irregularities, stated the organisation.