A central leader of the main opposition party, Nepali Congress, Nabindra Raj Joshi, died on Friday night. He was 57.

After surviving a brain haemorrhage on February 26, Joshi was undergoing treatment at Norvic Hospital of Kathmandu. For the past several days, he was on a ventilator, unconscious.

During treatment, he breathed his last at 8:24 last night, informs the hospital in a press statement, adding his heart had stopped functioning since Friday morning.

Joshi was a two-time lawmaker representing Kathmandu’s constituency number 8 to the House of Representatives. He was the Minister for Industry during the premiership of Pushpa Kamal Dahal (2016-2017).

As a minister, Joshi is credited for reviving the Nepal Aushadhi Limited, a government-run drug manufacturer of the country. 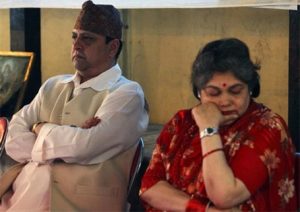 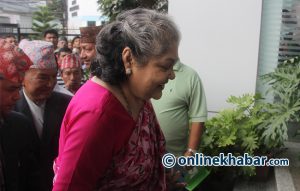