Nepal imported over 53,000 smartwatches in the first two months of the current fiscal year, according to the Department of Customs data, showing how the gadget is getting popular in Nepal.

As Nepal imported 53,349 smartwatches between mid-July and mid-September 2022, the country spent Rs 73.9 million on them, according to the data. In this period, the government collected Rs 23.3 million in customs charges on the watches.

This amount is slightly less than what the government recorded in the same period last year. Between mid-July and mid-September 2021, the country imported smartwatches worth Rs 79.8 million, giving the government Rs 24.4 million in revenues.

Smartwatches are getting popular in Nepal at a steady pace thanks to their practical benefits in monitoring health status and their potential as a fashion statement. 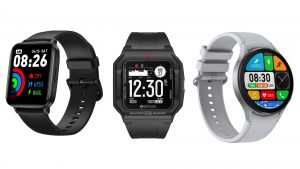 Zeblaze smartwatches in Nepal: 4 perfect picks for people on a tight budget 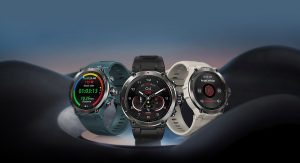 Zeblaze Stratos 2 in Nepal: Learn about all features of the budget smartwatch 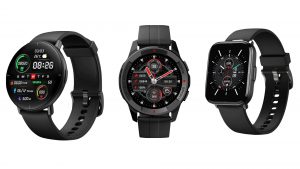 Mibro smartwatches in Nepal: 4 feature-packed models for people on a budget 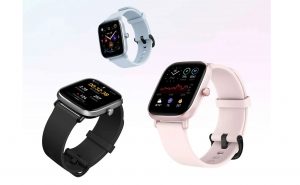 Amazfit GTS 2 mini new version in Nepal: This budget watch is as feature-rich as the main model 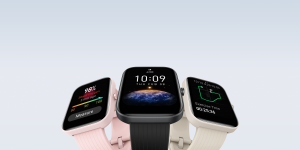 Amazfit Bip 3 and Bip 3 Pro in Nepal: Know the similarities and differences between these budget offerings 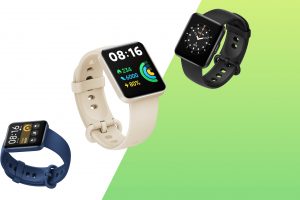 Redmi Watch 2 Lite: The popular brand is all set to compete against new ones