The Asian Football Federation has announced that Nepal will play the remaining matches under the Asian Qualifiers for the FIFA World Cup Qatar 2022 and AFC Asian Cup China 2023 in Kuwait.

Earlier on March 2, citing Covid-19-related restrictions, the AFC had said the matches would take place in a centralised venue without confirming the venue.

But, in a release issued on Friday, the AFC said all Group B matches would be held in Kuwait between May 31 and June 15.

Other members of the group include Australia, Jordan, and Chinese Taipei. 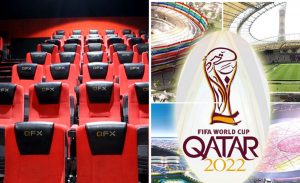