A 27-year-old woman has been found murdered in Aambote, Deumai municipality-8 of Ilam. Police have arrested the victim’s husband for his alleged involvement in the murder.

The District Police Office has identified the victim as Namrata Rai whereas the suspect is her 33-year-old spouse, Subas Rai. It has been claimed that Subas slit Namrata’s throat with a khukuri over a domestic dispute.

However, further investigation is still underway. The District Police Office has mobilised a probe team in the incident site.

Banke man arrested on the charge of wife’s murder 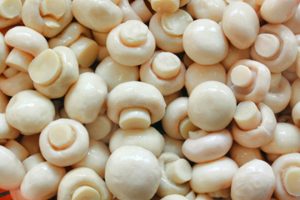