Photo by Mufid Majnun on Unsplash

Hypertension is defined as the force exerted by circulating blood against the walls of the body’s arteries. It is determined both by the amount of blood your heart pumps and the amount of resistance to blood flow in your arteries. The more blood your heart pumps and the narrower your arteries, the higher your blood pressure. This condition is known as hypertension.

High blood pressure is a growing public health problem in Nepal as in other parts of the world. It is turning into a silent killer as its occurrence is seen in almost every household. Therefore, it is high time every single individual stayed alert against any risk.

There are two types of high blood pressure:

The non-modifiable risk factors are those which cannot be modified by our will, for example, a family history of hypertension, age over 65 years and co-existing diseases such as diabetes or kidney disease.

Prevention is better than cure

Most people are unaware of the problem because it may have no warning signs or symptoms. For this reason, it is called a “silent killer” and it is suggested to measure the blood pressure regularly.

Except these, high blood pressure can cause serious damage to the heart. It can harden arteries, decreasing the flow of blood and oxygen to the heart which can cause cardiac arrest, cardiac failure, irregular heartbeat and even stroke by bursting or blocking the arteries that supply blood and oxygen to the brainas well as damaging the kidneys, leading to kidney failure.

Traditionally Nepalis have a preference for salty food. But, now with higher consumption of processed and junk food, the sodium intake has increased. So, the problem of hypertension has increased.

But, it also suggests that it can be prevented in a large extent by reducing the sodium intake (to less than 5g of salt daily), involving into physical exercises on a regular basis( at least 150–300 minutes of moderate-intensity aerobic physical activity weekly), avoiding use of tobacco and alcohol as well as limiting the intake of saturated and trans fats can help prevention.

Likewise, it can be managed by the appropriate stress management, regular blood pressure checkup, and management of secondary medical conditions leading to the secondary hypertension. Healthy food consumption is also important.

Talking about Nepal, a dramatic rise in hypertension patients has been monitored not only during the Covid-19 pandemic but even before that. A report presented in the International Journal of Hypertension shows that since 2000, the hypertension rate in Nepal has been increasing at 3.5% per decade, and 44.7% of Nepali men will be suffering from it by 2025. It is a very serious projection.

Analysing deeply, it can be concluded the problem is disproportionately affecting the elderly male population without formal education, and those who reside in urban areas.

In Nepal, close to one-third of the adult population has some form of hypertension, but in urban centres, the figure goes as high as 40%, with 25% in rural areas suffering from it. Of the 50% of patients who are diagnosed with high blood pressure, half ignore their condition and get no treatment. Of the remaining, 25% do get some kind of treatment but half of them again does not follow up or take the correct dose of medication and only about 10% of hypertension patients get proper treatment. This has to change. 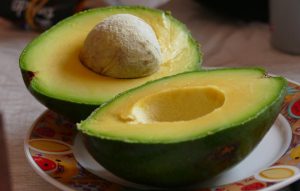 Avocado: Are you missing out on this amazing fruit? 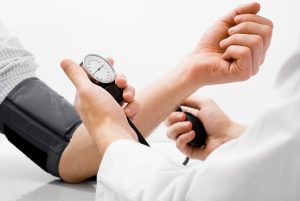 Hypertension: A silent killer is on the prowl. Are your defences ready? 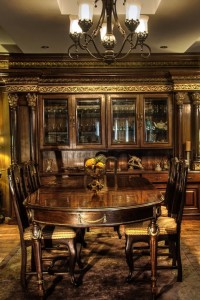 Home Improvement: Here’s why you need an interior decorator