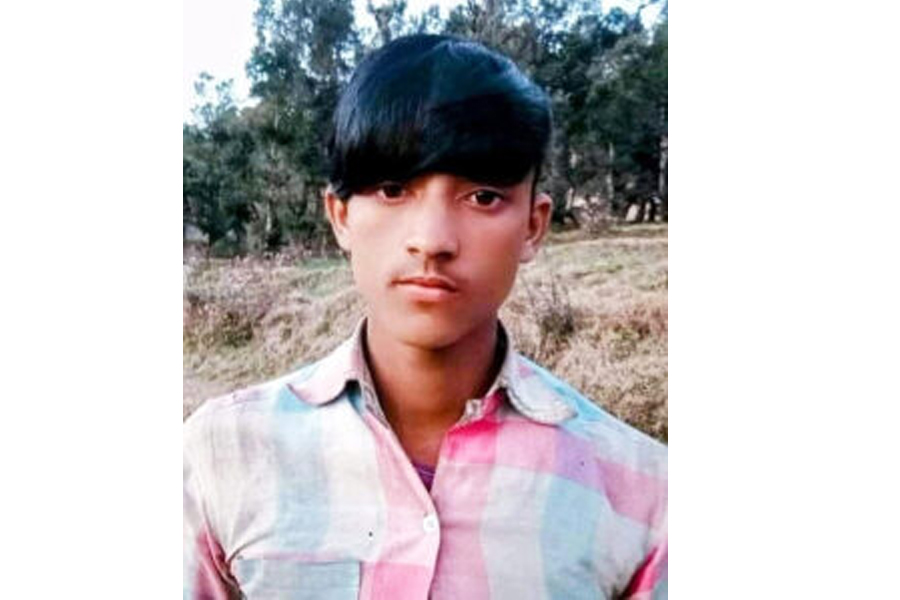 An 18-year-old Dalit boy from Jair, Sarkegad rural municipality-1 of the Humla district, who was missing for the past eight days after his inter-caste marriage with a Chhetri girl, has been found safe on Wednesday.

“I talked to the district police chief and he confirmed that Chandre has been found safe,” Air says, “But, I could not collect the details due to poor telephone network. He is being taken to the district headquarters for further investigation.”

Earlier, the family of Kami had suspected he was abducted by the bride’s side as they opposed the inter-caste marriage.

The girl’s side, however, has refused the charge of abduction. A source says police have arrested the girl and her father for further investigation. 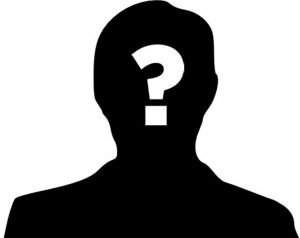 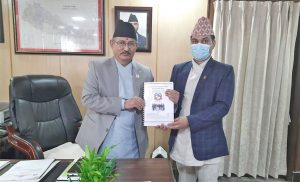 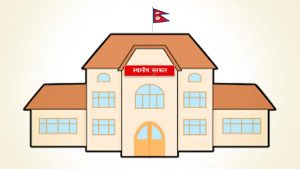