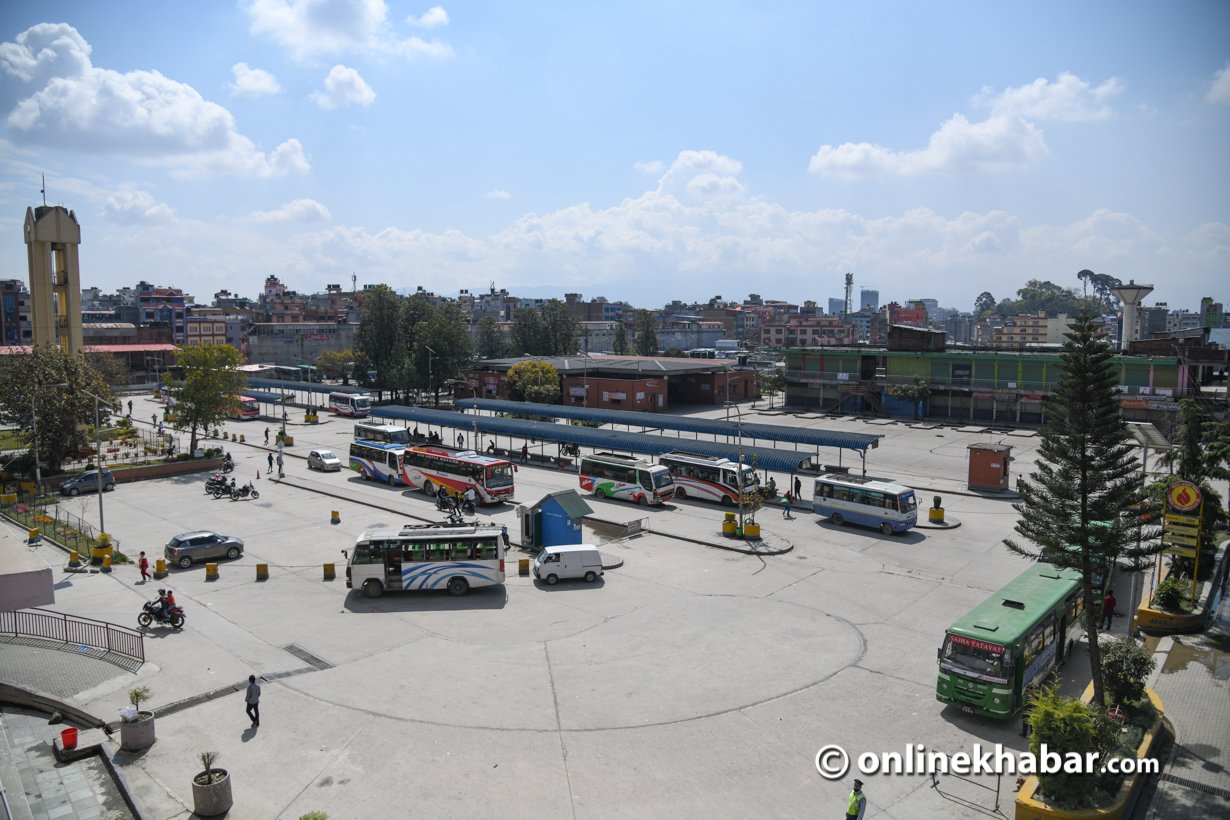 The government has increased the fare of long-route public vehicles by 28 per cent.

The Department of Transport Management says the outgoing Transport Minister Basanta Kumar Nembang made the decision on Sunday, two days before the new government was formed. The minister also decided to increase the fare of long-route load-carrying vehicles by 20 and 26 per cents in the hilly region and the plains respectively.

Earlier, in response to a demand of the transport entrepreneurs, the department had recommended a rise in transport fare.

The government has claimed the decision to hike the fare was decided based on scientific standards set in the past.

Whereas the newly announced fare would apply to the routes that lie in at least two provinces, the fare of the vehicles operating within a province should not change, clarifies an official of the department.

But, Saroj Sitaula, the general secretary of the Federation of Nepalese National Transport Entrepreneurs (FNNTE), demands the fare for intra-provincial and local routes should also go up accordingly.