Besides making the students happy or sad, the recent announcement of grade 12 final exam results largely surprised stakeholders. In the exams attended by 396,185 students, 188,410 students (around half of the attendees) got marked as non-graded.

Educationist Bidya Nath Koirala takes it as the result of an unfair evaluation conducted by academic institutions, adding it has posed a question to the Nepali education system.

Experts and stakeholders say this is just the tip of the iceberg as the Nepali education system is filled with so many problems, highlighting officials and grassroots-level delivery people such as teachers should pay attention to them.

A recent demonstration of the failure

If you analyse all these levels in terms of quantity, the number of students decreases in parallel to the increase in the level. Stakeholders say the increasing number of dropouts as the students reach higher-level studies indicates the failure of the Nepali education system. The system, according to them, has not been able to convince students why education is necessary, and this has been the greatest of problems.

Then, other key problems facing the Nepali education system are detachment from digital learning, systemic problems such as the repetition of the same question papers in board examinations, and the lack of students in different departments. Educationist Bidya Nath Koirala points out that the wrong attitude of teachers and those in leadership positions in education is the root cause of all these problems seen in the education system.

According to Koirala, the recent results of grade 12 also exposed how teachers and schools manipulated the system in their favour unfairly in the name of the pandemic; as soon as the dependence on internal evaluations was scaled down, the overall scores decreased.

“They took the responsibility immorally and did whatever they wanted. The majority of students secured either A or A+ but when the evaluation format changed, the students marked as non-graded are in surprising numbers, which is directly related to their wrongdoings,” says Koirala.

Koirala further comments that teachers’ involvement in political parties has become a problem at all levels.

“Rather than teaching, the teachers are busy serving the political leadership and unions, avoiding their real tasks while the politicians are actively involved in making student cadres participate in the protest, throw stones and burn tyres,” says Koirala.

The failure of leaders to recognise good and bad teachers is another big problem in the current education sector, Koirala adds.

Sunita Baral, the chairperson of All Nepal National Free Students Union (ANNFSU), the student wing of the CPN-UML, says she is concerned about the number of dropout students. Besides teachers, she blames the local government leadership for that.

“The local governments look aloof as far as the education system is concerned. They haven’t yet presented quality policies for the betterment of the education sector,” says Baral.

Baral believes that they could have worked on making school-level education more practical, but even in their second tenure, they did not do anything for the improvement of education.

Anurag Shah, the secretary at the RR Campus chapter of the Nepal Students Union, the student wing of the Nepali Congress, says the political power sharing among the students and teachers at different levels is causing harm to the entire education system.

Concerns with the curriculum

Stakeholders say the next concern following the quality of teachers is the quality and nature of the curriculum.

Baral says universities have failed to understand the sentiments of the students and offer the curriculum as they wanted. Despite the curricula being revised, some important subjects are rapidly losing their charm.

For instance, hundreds of students want to pursue a BBA degree, but they are reluctant to study BBS. This is happening due to the universities’ failure to educate students about the subject’s importance, says Baral.

She claims, “We have different colleges for agriculture and tourism, but the experts in those sectors are a handful. The student leaders want the government to focus on making education more practical and accessible for everyone.”

Similarly, educationist Koirala wants the education system to go beyond books. He adds, “The current education system should not just revolve around the textbook, but it should also develop the communication skills of students and then enhance their ability of critical thinking.”

But, that again should begin with teachers, according to Shah. “We must eliminate the practice of power sharing among the teachers and students in academic institutions. And, the system of giving appointments on the basis of political connections should also be removed.” 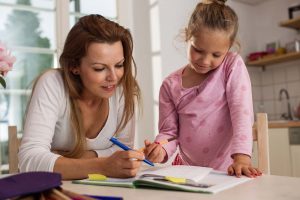 What Nepali parents need to learn about their role in children’s education: A teacher’s experience 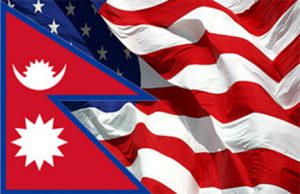 The education systems in Nepal and the USA: Experiences as a teacher 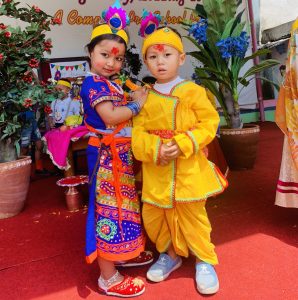 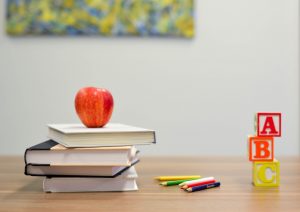