Notwithstanding the order of the Kathmandu metropolitan city to stop distributing free food to the people rendered helpless due to the Covid-19 crisis, volunteers have continued their campaign on Tuesday also.

Earlier, the city government had barred them from distributing food arguing it was an ‘insult’ to the city, and it made the place dirty. However, social media users and the public have been protesting the move saying the municipal government which has failed to ensure no hunger in the city cannot bar volunteers from making such benevolent initiatives.

Bimal Panta, the coordinator of Hamro Team Nepal, which has been feeding the needy every morning, says his group will continue the campaign unless the government gives a better option for the beneficiary. Another organisation, 100 Group, has been feeding them every evening.

“The city police personnel had come to bar us from distributing food this morning also,” Panta says, “But, we asked them not to kick empty stomachs. They should be given either some job or some food. They agreed and went back.” 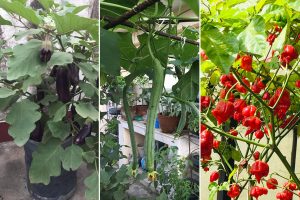 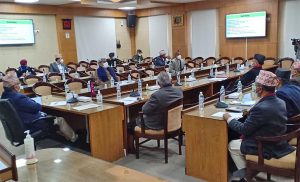 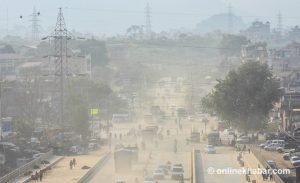 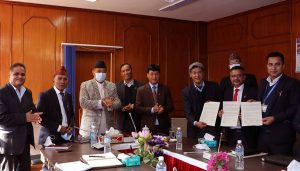